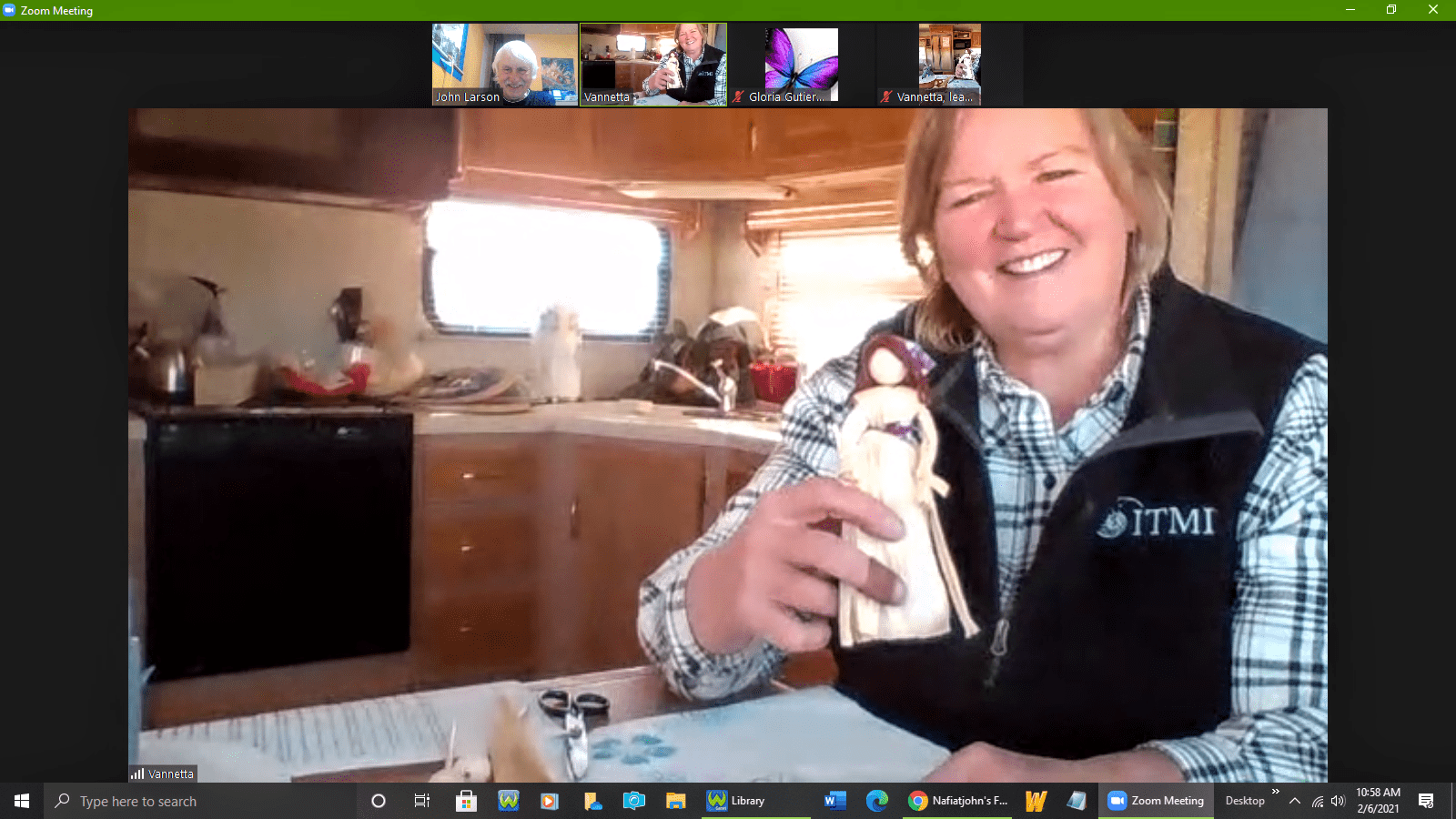 Instead of filling Finley Gym with community members making arts and crafts projects, they flocked to Zoom this year to watch how to put the projects together.

Due to the coronavirus pandemic, New Mexico Tech’s Performing Arts Series was unable to hold its 25th annual Community Arts Party due to state orders that ban gathering in large groups.

Dana Chavez of PAS said that everything went “very well” besides a couple of hiccups that were faced. Normally, at the arts party, people can just go from table-to-table to make different arts and crafts. This year, it was Zoom room to Zoom room.

“It was really fun,” she said. “It was really interesting. It was exciting because it worked very similar to actually being there face-to-face. I’m really proud of it. It actually worked out pretty good this year.”

One of the hiccups that was faced was figuring out how to do the different rooms within the parameters of Zoom. Each account can only have one live meeting at a time and Chavez said that PAS didn’t want to do breakout rooms because they wanted community members to have a direct link to each room. 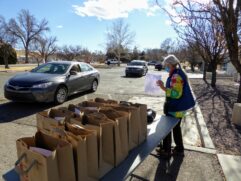 Chavez said there were 19 projects for the party this year and PAS used 19 separate Zoom accounts.

Throughout the day some of the links weren’t working so the link had to be fixed. Chavez and PAS Director Ronna Kalish were jumping from room to room to make sure everything was working properly.

Chavez said she credits ACT at NMT for helping them get everything set up with Zoom and figure out what needed to be done to make sure the day went smoothly.

“On the whole, doing the arts party on Zoom, it was a challenge in a lot of different ways,” Chavez said. “We had to make sure we had presenters to present, that they had a capable internet connection and a Zoom account in order to present and getting people the supplies.”

PAS had to be creative this year in figuring out a way to hand out supplies.

They decided to package the art supplies together and then hold a drive-through. People had to RSVP for supplies online and then they could pull up to Macey Center to get the needed supplies.

“We had lots of volunteers from Tech clubs, like the rugby team and women’s rugby, soccer,” she said. 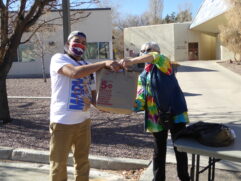 “We had a lot of help getting the items together and out to the community. That was really, really big. It helped a lot.”

Chavez said there were 19 projects total and they made 200 packages for each project. She said there were many volunteers who helped package all the supplies and one volunteer took packages to Magdalena and Alamo so those communities could participate in the party.

“People who sometimes, with the drive over, we don’t always get the art out to those communities,” Chavez said. “She was wonderful enough to come grab some packets and pass those out so we had people who might not be able to participate face-to-face in Macey Center. We are really appreciative of that.”

The packages for each project were then put together into one packet. The packets were split into age groups with 7-years-old and younger and then 8-years-old through adulthood. Projects for the younger age group included those that focused on sensory and gross motor while projects for adults and older children focused on those that were more complex.

Chavez said they were unable to do tie-dye this year, which in years past has been a favorite at the party.

“We did a lot of fun, easy readily available things this year,” she said. “We had a lot of projects, especially for the fact that we did it all online.” 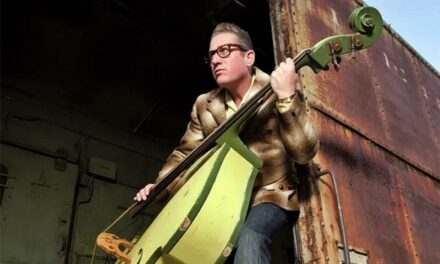 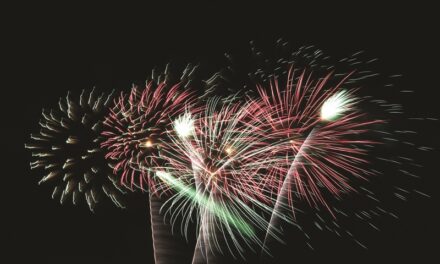 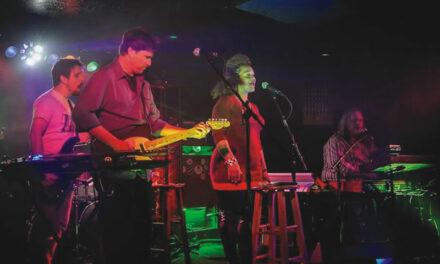