9/11 ceremony planned at Fire Academy, open to the public 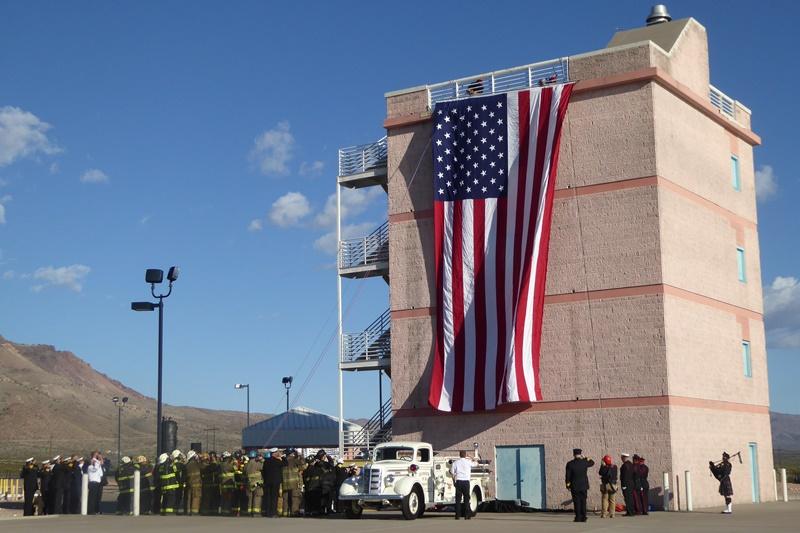 This coming Sunday marks 21 years since the attacks on the World Trade Center and the Pentagon. In observance of the sacrifices made by first responders and of the many lives lost, a ceremony will be held at the New Mexico Firefighters Academy on Sunday.

Many remember that Tuesday morning when nineteen terrorists associated with the Islamic extremist group al-Qaeda hijacked four commercial airplanes scheduled to fly from the East Coast to California. In the coordinated attack that turned the planes into weapons, the terrorists intentionally flew two of the planes into the Twin Towers of the World Trade Center in New York City, causing the buildings to collapse. Terrorists also flew a third plane into the Pentagon, the headquarters of the U.S. Department of Defense, in Arlington, Virginia.

On a fourth plane, passengers and crew members launched a counterattack while in flight, forcing the hijacker pilot who was flying the airplane toward Washington, D.C. to crash the plane into a field in Pennsylvania near the town of Shanksville.

The 9/11 attacks killed 2,977 people. This was the single largest loss of life resulting from a foreign attack on American soil.

Every time they answer a call, firefighters and other emergency responders knowingly put their lives in harm’s way to ensure their communities remain safe. The 9/11 attacks caused the deaths of 441 first responders, the greatest loss of emergency responders on a single day in American history.

After canceling the ceremony last year due to COVID-19 precautions, Deputy State Fire Marshal Brad Brunson confirmed the New Mexico Firefighters Training Academy will once again be recognizing those who have given their lives in the line of duty during the 2022 New Mexico Fire and EMS Expo 9/11 Remembrance Ceremony.

The ceremony, which is open to the general public, begins at 8 a.m. Sunday, Sept. 11 in the heart of the NMFTA campus in Socorro. Fire department honor guards, state and local dignitaries, firefighters and emergency medical services personnel come together to make this annual remembrance ceremony a moving and poignant homage to their brethren who have made the ultimate sacrifice.

All first responders are urged to attend, as well as the general public. Organizers ask that attendees arrive no later than 7:45 a.m.

Now in its 10th year, the New Mexico Fire and EMS Expo offers training in both Fire and EMS-related disciplines to emergency responders from around the state and beyond. Training can range from Flammable Liquids to vehicle extrication and from viral diseases of childhood to uncommon neuro-emergencies and just about everything in between.

This year’s Expo began on Wednesday, Sept. 7, and runs through Sunday with upwards of 150 firefighters from around the state taking courses to improve their firefighting and rescue skills; five full days of training in almost every field of Emergency First Response Training.

For additional information regarding the Fire & EMS Expo, contact NMFTA staff at 835-7500. 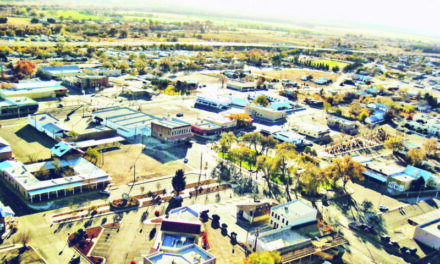