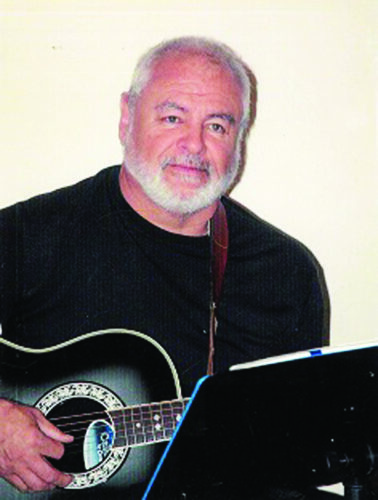 Andrew B. “Andy” Sanchez, age 71, loving husband, father, and grandfather went to be with our Lord on February 17, 2021, surrounded by his loving family in Socorro, NM.

Andrew was born in Socorro, NM on June 11, 1949, to Lillian (Baca) Lujan. In 1969, Andrew married his high school sweetheart, Patricia D. Padilla. They were married 51 years and had five children. Additionally, in 1969, Andrew joined the United States Navy and was deployed to Vietnam for two years. He took great pride in his service and his patriotism.

After his service in the military, he went to work at the Socorro County Assessor’s office as a clerk and worked his way to Chief Appraiser and was then elected as Socorro County Assessor. After his retirement from the county, he joined the New Mexico Tech Police Department as dispatcher, and later as a Law Enforcement Technician, for a total of 14 years.

Throughout his life, Andrew was grounded in his passion for music. From a very early age, his life revolved around performing in variety bands; most notably -“Shot of Gold”. It was his love of music that inspired him to take it to a higher level, and that is when he began his journey in the service of his God. His dedication extended to the San Miguel Prayer Group, spiritual retreats, and The Men’s Acts Retreat.

But Andrew will mostly be remembered for his dedication to the San Miguel Church choir leading the congregation in sung prayer, and ministering to the young and old alike. Christmas was always his favorite because he loved to play all the carols.

Andrew will forever be remembered for his sense of humor and laughter, his strong love of family, music, and his church; his willingness to help others, and his perpetual kindness.

A celebration of a life well-lived and internment of ashes will be scheduled at a later date. 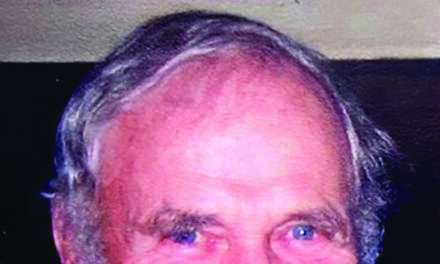 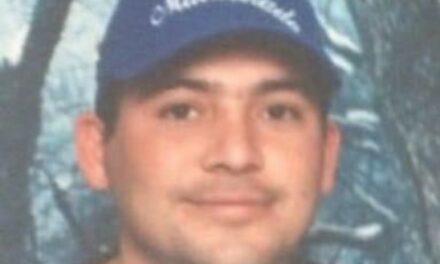 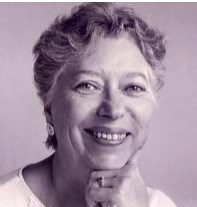 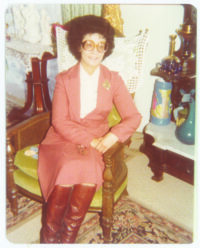