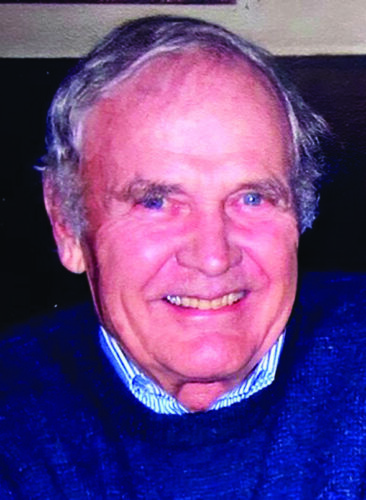 Bennett Thurmond Easterling, ‘Buzz’, physically ‘gave out’ on Tuesday, June 1, 2021, at his townhome in Albuquerque, NM, at the age of 87. He was ‘rode hard and put up wet’ but a tough buzzard through the challenges, as a Lea County and then Catron County cowboy and rancher.

Buzzy is survived by his cousins, Ginger DuPont of New Orleans, LA, Ellen Madera Hinson (Rob) of New Braunfels, TX, Kitty Madera of Montana, he will forever and ever be adored by them; his nephew, Ross Easterling (Elizabeth); and niece, Elizabeth ’Betsy’ Rectenwald and her children, Henry and Erin cherish their time spent with Uncle Buzz and Grandy during the beautiful summertime at El Caso.

Papa Buzz is also survived by his ranch crew: daughter, Susan (Ken) Swaim of Elephant Butte, NM and their children, KC of West Point, MS and Callie Jo of College Station, TX; son, Lance (Jayne) Easterling of Columbus, Texas and their son, Cole Easterling of Ft. Worth, TX. They were enriched with the love of horses and cattle, hunting and fishing, gardening, cooking, Spanish guitar music and Old Cowboy Ballads sung by their dad and grandpa. He loved his family and extended family and they loved him. His cheerful smile, generous spirit and crazy giggle was heartwarming to all.

He was born in Pecos, TX on March 10, 1934, in the closest hospital (a sanitarium), but grew up with the rattlesnakes, tumbleweeds and caliche rocks in Jal and Carlsbad, NM and on the family’s Battleaxe ranch. He grew up eating hard-tack biscuits made by his cowboy friend Light Horse. He and his brother, Ross entered high school at New Mexico Military Institute (NMMI) during the wartime when they had Calvary and Polo – a sport that trained the soldiers in horsemanship and warfare tactics. He made lifelong friendships with his teammates, and they competed and won National Intercollegiate Polo Championships in ’52 and ‘54 at Madison Square Garden in New York City. Polo was eventually phased out ending quite an impressive era at NMMI. Buzz was in the class of ’54 and then went to Oklahoma University to study geology. He continued to play polo while in college and entered the Army and was given the honor of caring for the military horses to include Riderless Horses of the fallen soldiers. After two years of duty, he was called to help his widowed mother at El Caso Ranch in Quemado, NM. 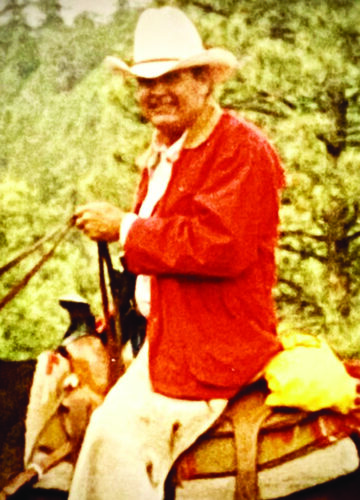 Eventually, he would entice a West Texas ranch girl/debutante (Suzanne Sears) from Sweetwater to live in the mountains of NM and become his wife. She was a loving partner, mother of his children, and together they formed many friendships and made wonderful memories before parting ways. He continued to be influential in the Border Circuit Polo with his former teammates and The Pie Town Javelinas hosting teams from the hot areas of the southwest for summer polo in the mountains.  He later started his own club, El Caso Polo and Equestrian Center which continues to be a gathering place for old and young, international, and local, cowboys and Indians to challenge each other’s skill on the (battle) field.

His great joy was to help young people with their horsemanship skills and to introduce them to polo, ranch work and hard work. “Hurry up, your burnin’ daylight!” His Quemado polo protégé’s Pete Chavez, John and Adren Nance, Travis Simpson, B.J. Mendoza and Robert Bruton will be Honorary Pallbearers as they represent Buzz’s passion for bringing youth into polo and teaching them many skills to carry along into their lives.  Chuck Rogers, Summers Reid, James Dobbins, and Geronimo Garcia will be remembered as being loyal Top Hands to make ‘the mare go’ for Buzz and our family; always contributing greatly to the crew.

Buzz lived a life which encompassed many sectors of business and friendships around New Mexico, Texas, and Arizona. His ranching, polo, real estate, and oil/gas business kept him in the game and in touch with his friends and family until he drew his last breath. He loved NMMI and enjoyed hosting and supporting the Alumni Trail Rides; Silver Taps will be heard at this year’s trail ride for this Top Hand rider.

In lieu of flowers, memorial donations may be made to the charity of your choice, but these were special to Buzz: Tommie Calley Scholarship at www.nmmifoundation.com, USPA Polo Training Foundation www.polotrainingfoundation.org, and Quemado Lake Estates’ Scholarship for Quemado High School Seniors 70 Elk View Circle H.C. 60, Box 135 Quemado Lake, NM 87829.

Condolences for the family, stories, music, and pictures may be offered online at elcasopolo@gmail.com. The family will be hosting a Buzz Easterling Memorial Polo Tournament and Bar-B- Que when it rains. See website for details: www.elcasopolo.com.

Please visit our online guestbook for Buzz at www.FrenchFunerals.com. 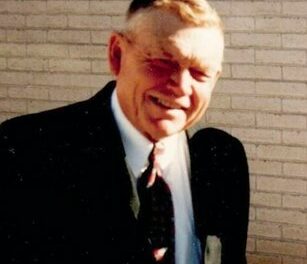 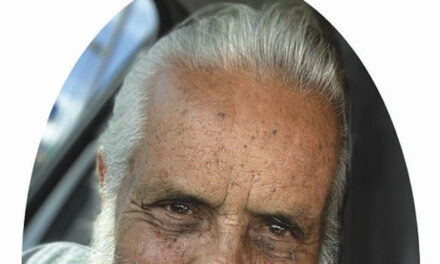 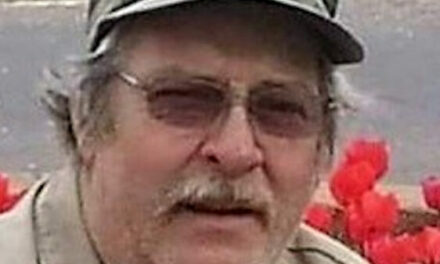 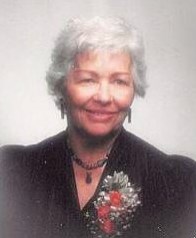