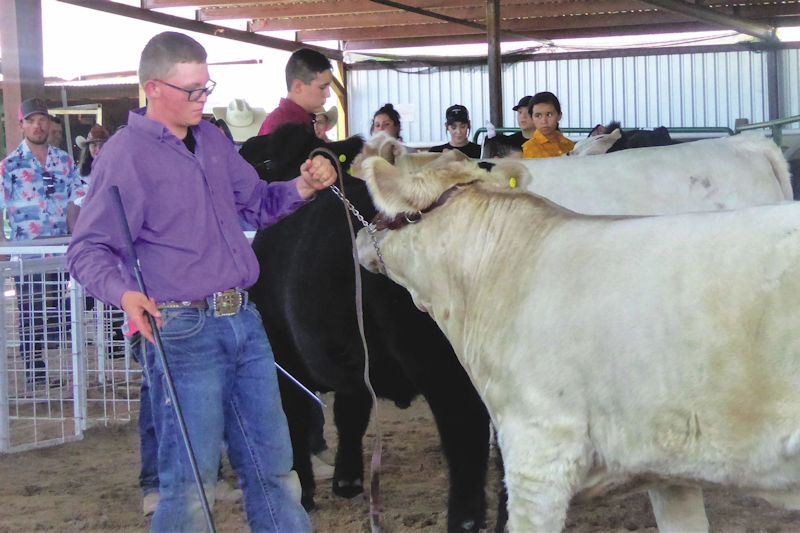 Since age 9, Tomas Rosales Jr. has been showing animals from his family’s farm. This is from 2019.
John Larson | El Defensor Chieftain

It would have been a big day for 16-year-old Tomas Rosales Jr.

A pig he entered to show at the Socorro County Fair was awarded County Bred Reserve Grand Champion at the Market Swine Show last week. But Tomas was not there to accept the buckle.

Sadly, Socorro High School sophomore and burgeoning farmer Tomas passed away in April. His mother, Teresa Rosales, said had he been present he would have been “so proud.”

He showed responsibility and maturity early on, and as time went on, he’d won several buckles, Teresa said.

“He’s also won several awards for his showmanship. He was a good hand to others,” she said. “I think that’s where his absence was felt with the showing this year. Because although Tomas had many animals to show all the time, he was always helping others. 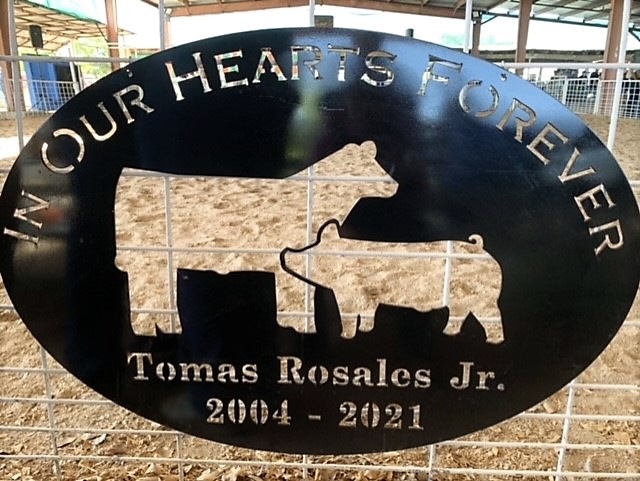 Memorial plaque at the show ring.

“That’s one thing about Tomas, he had a sassy, funny personality, but he would never leave somebody alone without help,” she said, adding that even after his passing, he continued to help others.

“He was an organ donor. When we took a trip to Mexico he had to get an ID, and he elected to check the organ donor box,” Teresa said. “He was able to help 10 individuals with an organ. They’re spread over the United States right now.”

Although he worked primarily with pigs throughout his all-too-short farming life, Tomas became interested in steers two years ago.

“He actually won Grand Champion for his steer two years ago,” she said. “The county fair of 2019.”

“Growing up on a farm, you don’t really get to decide at what age you become responsible, and have to start working with animals, loving animals. For Tomas, it was from the time he could understand what he was doing.”

At age 9 he joined 4H. He was also an active FFA member.

She said early on he was the caretaker for all the baby animals that came into the Lemitar farm run by Mario and Linda Rosales.

“Tomas was such a special fit because it didn’t matter if it was calves in the field that maybe the mom had come to a bad end or gotten sick,” she said. “Every animal that was born became Tomas’s pet and he would always convince Linda or me, or his dad Tommy and his grandpa Mario, ‘I have to take this one home. They need to be fed by me.’”

It didn’t surprise his parents that he became a working member of the family farm as young as 5-years-old.

“He started really young because, obviously, his dad Tommy and I both have to work. But his grandparents, Linda and Mario, were always home there at the farm with him,” she said. “And so he would get up every morning very early, and go out to help grandma feed the pig. So many times in the evening, especially in the winter months, we’d have to go and feed the cows and horses, and he was right there.

“The funny thing about Tomas, when he was 5 his whole mindset was of a 15-year-old. And then when he was 15 he was like 30. He’s always been around animals.

“His show and tell in kindergarten was a pig. He didn’t have you know, like a favorite rock or a story to tell. He took a pig to the school many a time.”
His parents both come from farming families. 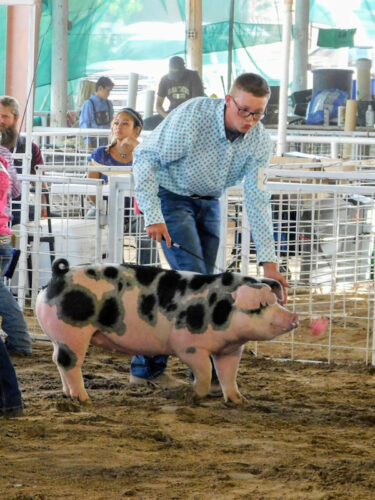 “My dad owned a farm way back when, and it’s kind of in our roots on both Tommy’s side and mine. Tomas was born to be a farmer, you know?” Teresa said. “Truthfully, his older cousins were showing animals, but those weren’t ‘his show animals.’ Before he was of age to be able to show, at the county fair he was always back in the pens where they keep all the animals. Always back there with the pigs.”

Besides working with his livestock, she said Tomas had become a skilled welder as well as playing basketball and football for Socorro in his freshman year.

“He was like the kid of all trades,” she said. “He loved fishing, but hunting was his passion. He killed his first buck with a bow about a month before he passed. That’s what he called himself, Tomas the Bow Hunter.”

A scholarship fund has been set up in his name at First State Bank: the Tomas A. Rosales Jr Scholarship Memorial Fund.

“Tomas had quite a bit of money in his bank account which was supposed to be for his college expenses, but we’ve turned that into a memorial scholarship fund so that we can help other kids who are not as fortunate or blessed as Tomas had been,” she said. “So, for his graduating class of 2022, we’re hoping we can give every single student a scholarship from Tomas.”

The fund will also be used to buy animals in his name from FFA and 4H kids at future county fairs.

“Cuatro (Bursum) bought his pigs at auction for $4,750. Which is a lot for pork,” she said. “And then he donated them to the Boys and Girls Ranch, and all of the sale money will go into the scholarship fund as well.”

At his confirmation last year at the Catholic church, Tomas chose Saint Isidore, the patron saint of farmers, as his middle name, she said.

“He also has been given a hashtag to honor him. “It’s #lllt, ‘long live legend Tomas.’

“People ask how I was ‘so strong’ about Tomas’s death, and I say, well, he lived such a beautiful carefree, loving, funny life,” Teresa said. “He didn’t let one day go by without having some sort of plan. He touched so many lives in a short time. To me, as his mom, his purpose was to do just that. For somebody to be loved and respected and for the way he was, your heart, it hurts, but you stay content about a lot.

“What more could you ask for?” she said. 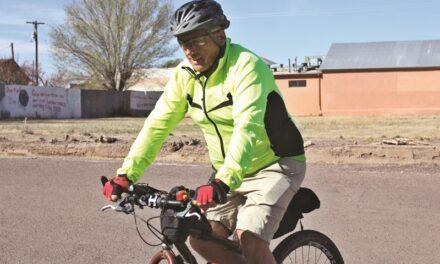 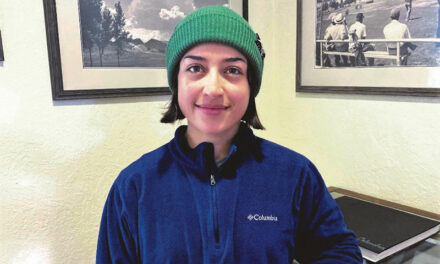