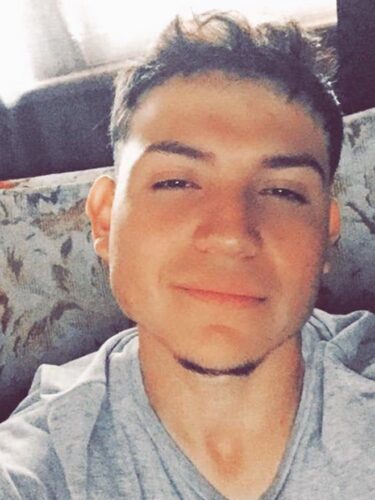 Nothing puts me in a better mood than a cool gloomy day. Sprinkle some rain in and you have yourself what I call a perfect day. As a kid, the rain made everything better. From that beautiful smell that arises to playing soccer or football with friends, the rain just added an element. It made you feel as if you were Ronaldo or Messi, playing in a Champions League final. I imagined the sound of the rain being the crowd as they chanted or sang along to that beautiful Champions League anthem that every soccer fan knows. Very few things bring bliss like a moment of that caliber.

I still remember my mother going to look for me on those days. I was a mess, full of mud and soaked. I played in fields that were more dirt than grass growing up but, in those moments, I felt like a professional. Ya’ll might recall in the movie “The Sandlot” when Smalls is talking about the 4th of July game—that was the only day they could play at night due to the fireworks lighting up the sky. I imagine they felt how I felt when I played in the rain.

As I grew up, it wasn’t a feeling that went away. Working in the summers with my dad wasn’t an easy task and the summer heat would play a big role in that. Watching any type of cloud come in providing some shade. Nothing was more frustrating than seeing a storm brewing around where we were working but never reaching us. You would go on for the rest of the day thinking to yourself “maybe tomorrow.” When those rainy days finally came, it was almost like a moment of celebration between my father and me. Rain cooled everything down and if it came down hard enough it would give us a break in the work we were doing.

Whether it’s a song or a significant other in the likes of “The thunder rolls” by Garth Brooks or “Have you ever seen the rain” by Creedence Clearwater Revival, there are many songs about rain that have a way of taking you back to a certain moment in life. I almost have a playlist that is ready to roll for a rainy day, full of songs that were the cherry on top of it all. Like finding an extra $20 bill in your wallet when you need it most. I don’t know anyone that doesn’t enjoy the sound of the rain coming down on their roof. It’s one of those beautiful things that brings chaos and peace, all in one. Like Phyllis from “The Office” said, “This weather makes me want to stay at home curled up with a good book.”

I don’t know, maybe I romanticize the rain a bit much. But I can’t help it, too many things I enjoy have a relation with rain. You stack nostalgia on top of that and you have my favorite weather.

Rocking around the clock

That was the Super Bowl?

When a tamale is not a tamale