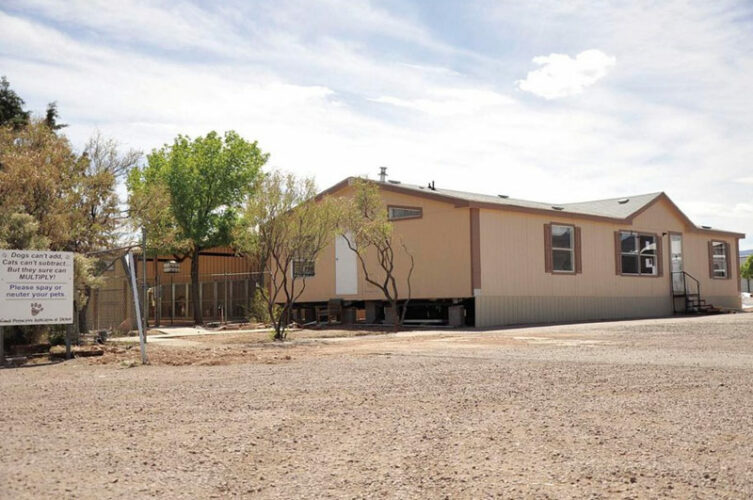 The City of Socorro Animal Shelter, which is in the midst of structural updates, is still operating at nearly full capacity, and still adopting out dogs and cats.
El Defensor Chieftain photo

The City of Socorro and the Socorro Animal Shelter approved a 2-year contract during Monday night’s city council meeting. The contract is also with Socorro County as SAS is the only shelter in the county, which is paid for by tax payer dollars.

According to Lupe Tarango, SAS Director and Dispatch Director, said the county does not pay for all of the services that the shelter provides and that the city has to pay the difference.

City of Socorro Mayor Ravi Bhasker said there is a base fee that the city is trying to “get cleaned up” so that they aren’t left with bills. Besides taking in strays, residents can drop off animals at the shelter. The shelter will also be a temporary holding facility for animals who are “picked up and held under protective custody.”

That applies to people who have been in a car accident or arrested or the animal’s owner has passed away. Owners whose animals are in protective custody will have to pay the bill accrued while the pet was at the shelter.

According to the contract, animals who are wearing a collar or can be identified will be kept at the shelter for a minimum of seven days.

“At the end of the month, we do process a bill to the county but right now we are only charging $30 per animal,” Tarango. “That barely covers the intake fee. That does not cover the feedings and if any vet bills incur, we have to take care of that, they will not pay for that.” 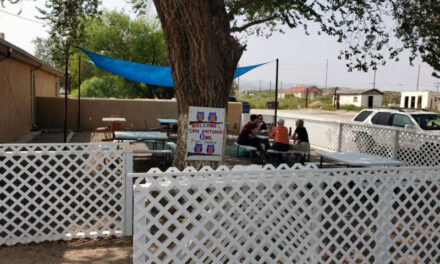 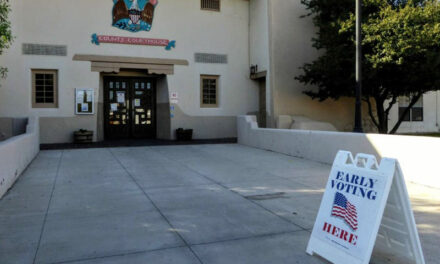 Early voting begins across the state and in Socorro County 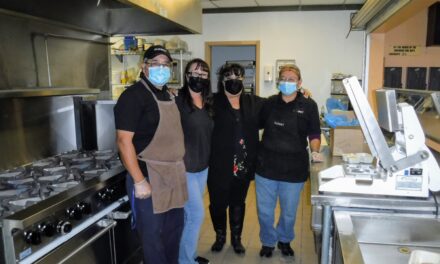