The General Election is Nov. 8.

There is one competitive local race. Lee Armijo (R) is running against Demecio Silva (D) for Socorro County sheriff. Current Sheriff William Armijo is not running for re-election.

Both candidates are from Socorro County.

The incumbent Rebecca Dow did not run for re-election. 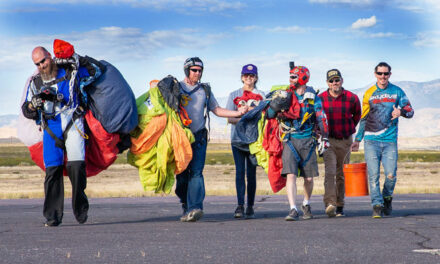