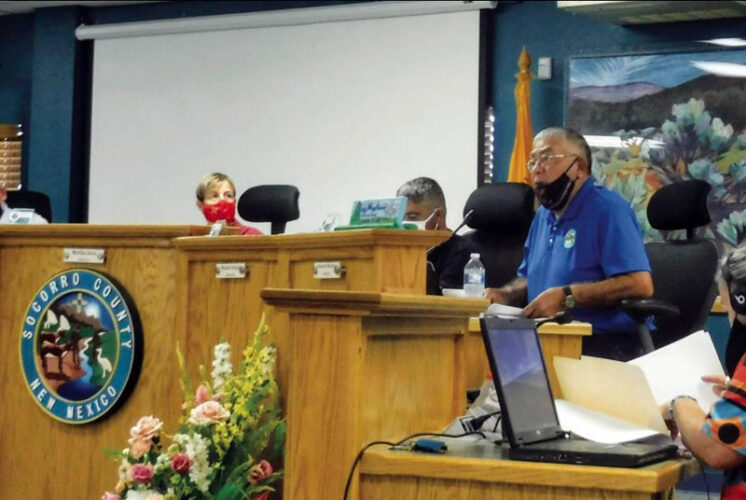 School districts are finding that the county’s funding of $5,000 for four hot spots is not meeting the needs of remote-learning students. At its September 22 meeting, the Socorro County Board of County Commissioners approved a second round of hot spot scholarships for Socorro and Magdalena Schools.

Magdalena Municipal School District and La Promesa Elementary School are both receiving another $5,000.

Socorro Consolidated School District currently has less of a need and will get $1,250.

Alamo Community School was not included in the second round of hot spot funding.

Commissioner Ray Martinez said he spoke to Alamo Navajo School Board president Raymond Apachito Sr., who told him hot spots “may not be the way to go.” Alternatives are being looked at, he said.

Commission Chair Martha Salas said hotspots there are not working well because of the terrain.

“People are really spread out and there are a lot of hills, mountains,” Salas said. “If you go out to where people really live, you can’t get anything. Not even phone service. Some people have to drive out just to get cell phone service.

“So, what they’re trying to do over there is put up high antennas in order to get good coverage,” she said. “You know, they already have so many obstacles. No running water for some of them. Even though they may be hooked up to the system in Alamo they get low water pressure or no pressure at all in certain times of the day.”

County Manager Michael Hawkes said that topography was the main reason but another factor was that Alamo was getting money elsewhere.

“So they never got back to me, asking for support, after, I guess,  they got the news that they got all that money.

He said of the two seperate grants, one was coming from Navajo Nation Department of Dine Education.

“As a matter of fact, I’m trying to join in with the county, the city and New Mexico Tech on the analysis about bringing broadband into the county,” Hawkes said.

Salas added that she read an analysis done by neighboring Sierra County that showed that more people don’t have good internet than those that do.

“So, rural is really hurting, not only for schools but for anybody that has to be virtual,” she said.

In other business the commission:

The county commission will meet next on Oct. 13 at 10 a.m. It will be streamed live and recorded on Socorro County’s Facebook page. Public comment can be made by email 24 hours prior to meeting start time at zlucero@co.socorro.nm.us 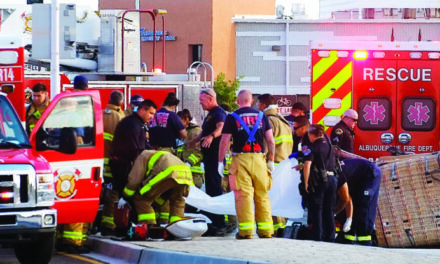