Fatal Crash at San Antonio I-25 on ramp 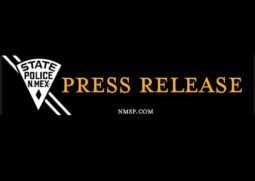 Both vehicles were heavily damaged, and all occupants sustained various degrees of injury and were transported to area hospitals for treatment. Jesse Lueras, 55, of Carlsbad was a rear seat passenger in the Nissan Sentra and suffered fatal injuries in the crash.  He was pronounced deceased on scene by the office of the medical investigator. 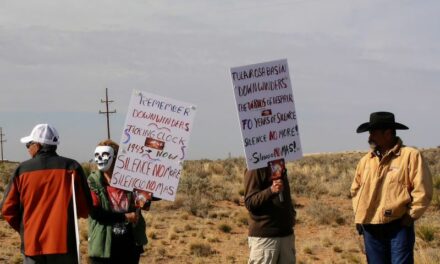 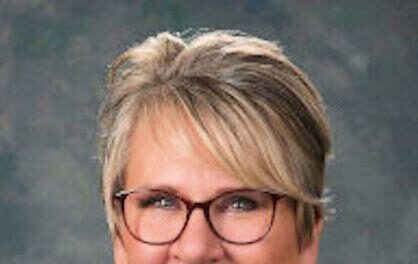