The bank determined that certain files on its computer network may have been accessed by the unauthorized party. Those files contained the names, Social Security numbers, and/or financial account numbers of some customers and their beneficiaries. As of this date, First State is not aware of the misuse of any of the information maintained on its computer network.

“First State Bank takes data security very seriously and understands the importance of protecting the information it maintains,” said Holm ‘Cuatro’ Bursum IV, the President and Chief Operating Officer at First State Bank in a statement. “We have worked to address this issue and regret any inconvenience this may cause to our valued customers.”

In addition, First State encourages its customers to remain vigilant by reviewing their financial account statements for any unauthorized activity. 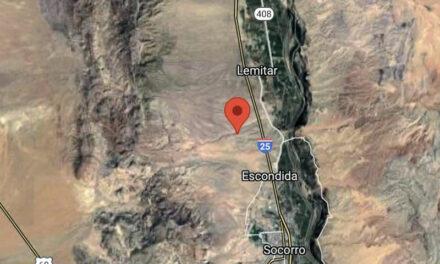 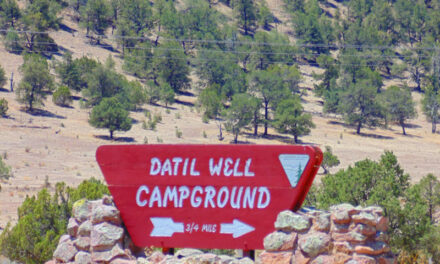