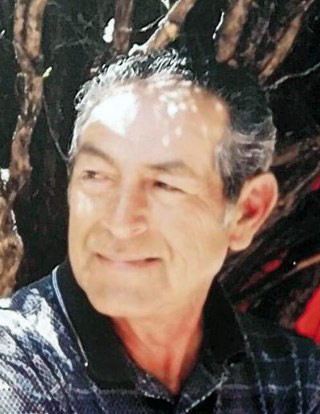 Gilbert Richard Anaya Sr. went up to sing with the angels, passing peacefully on Sept. 26, 2020, with his loving family by his side.

Gilbert was born to Maria (Gonzales) and Felipe Anaya Sr. on March 10, 1951. Gilbert was an all-around sports buff, and was a faithful fan of the Dallas Cowboys, New York Yankees, Atlanta Braves, Boston Celtics and, of course, the Socorro Warriors.

His main passion, however, was people. His family truly believes that he invented the concept of “never met a stranger.” He befriended anyone with whom he came into contact and would never forget them.

To most, he was known as uncle Gilbert, to many he was coach, but to all, he was a sincere friend with a good, loving heart. A life-long resident of Socorro, Gilbert loved serving his community; whether coaching kids in basketball, refereeing basketball or volleyball games, running down the sidelines with the chain gang of the Warrior Football Stadium, dancing during halftime on the Warrior basketball court, looking to hit par on the golf course or being the best second baseman on the diamond.

You may have heard him on karaoke nights, singing to the oldies, or at family functions, always singing and dancing; he sure was the life of the party. He was always so happy and had a contagious smile and was truly one of a kind. Gilbert loved hard; most of all, he loved his family.

Familia unidas parasiempre is what he taught his children and grandchildren; always respect your elders, be good, kind and helpful to everyone.

He retired after 27 years as an instrumentation photo tech from EMRTC/NM Tech. He then went on to become a greeter at Walmart, something that he loved and at which he was awesome; deciding to retire after seven years to play golf, visit friends and spend time with his family.

All services were held on Saturday, Oct. 3, at the San Miguel Catholic Church. Gilbert’s final resting place will be at the Familia Sagrada Cemetery in Lemitar.

Arrangements were being handled by the caring professionals at the Noblin Funeral Service Belen Chapel, 418 W. Reinken Ave., 864-4448, where an online guest register is available at noblin.com. 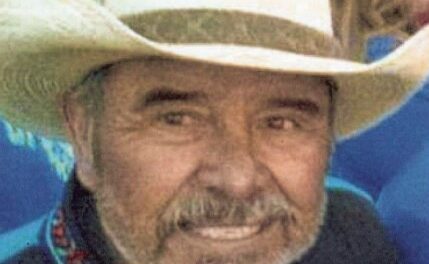 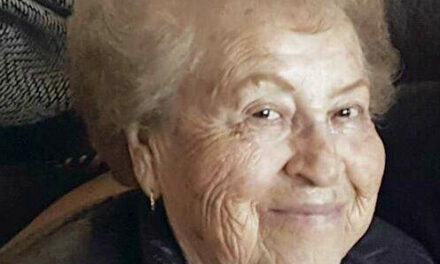 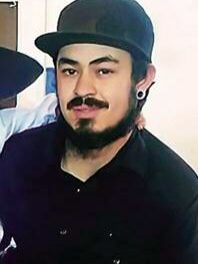 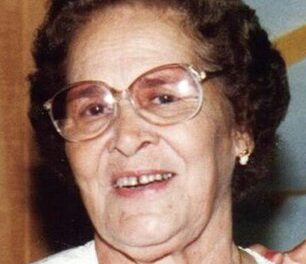 Fire Weather
April 16, 2021, 2:51 am
Come as close as possible to the heart of your community.
Subscribe Today!