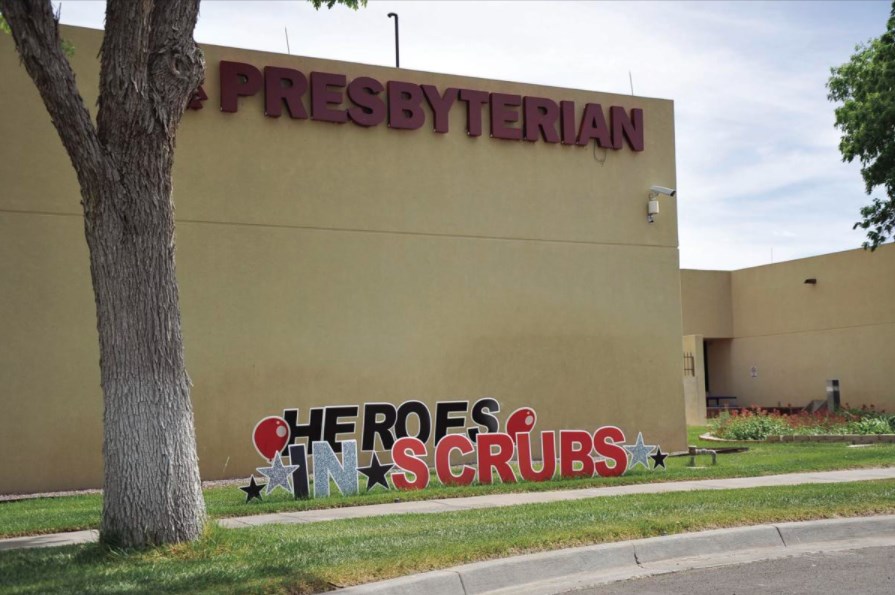 Women living in a large swath of central New Mexico have no access to a hospital providing obstetrics services other than Socorro General Hospital.

There is no other hospital between Las Cruces and Albuquerque that offers obstetrics services. There is no such hospital between Ruidoso and Show Low, Arizona, a distance of more than 300 miles. In 2019, Socorro General Hospital delivered 120 babies.

To provide those services, Socorro General Hospital relies on a mill levy imposed on Socorro County property owners — a tax of $4.25 for every $1,000 of taxable property value.

The mill levy pays for more than just obstetrics. It provides the hospital about a million dollars a year, depending on property values, about 6% of its operating revenue. It enables the hospital to offer services that it otherwise could not afford. 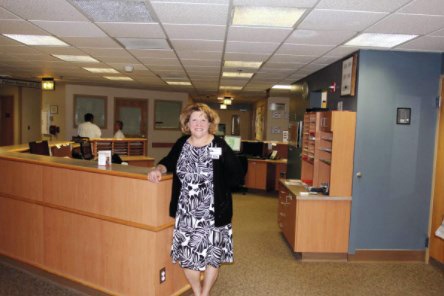 Socorro General Hospital provides an Emergency Department, surgical services, radiology, specialty care and community-based programs like First Born Socorro and More, Infant Mental Health Services and the Heritage Program, an outpatient behavioral health program for older adults.“It provides for essential services,” said Veronica Pound, the hospital’s chief executive. “The hospital has always struggled to break even, and the mill levy has a huge impact. A million dollars is a big deal for a small rural hospital.”

Socorro General Hospital also has an outsized impact on the local economy, employing more than 200 people.

Socorro County voters have approved the hospital mill levy five times. It must be renewed every eight years, including this year. Voters will decide in the November 3 general election whether to continue the tax.

The last time voters were asked to support the hospital mill levy, in 2012, 90% of voters approved it, so it would appear to be a cinch to pass again. But the pandemic and its economic consequences make it less of a certainty than it otherwise might be.

The unemployment rate in Socorro County has more than doubled during the pandemic.

Even people who are still working may be earning less money — if they are small business owner whose sales have dropped, they have been furloughed from jobs, or their hours have been reduced.

Voters may think twice about approving any tax when they have less money in their pockets and bank accounts.

“My biggest concern is that money is tight for everybody,” Pound said. “As members of this community, we know how challenging this time has been for so many families. We appreciate all the support we have received, especially for our frontline workers, during the pandemic.”

Although 16 of 33 New Mexico counties have mill levies to support hospitals or rural clinics, such taxes do not always win voter approval and, even when they do, the vote is often closer than it was in Socorro County in 2012.

If Socorro County voters were to reject the mill levy, the hospital would have to reduce its services. Because it’s a small hospital, that would likely mean it would have to eliminate a department.

“Without the support it would be a challenge for the hospital to sustain all services,” Pound said.

The Socorro County mill levy is the largest hospital tax allowed by state law for less populated counties. It is based on taxable property value, not assessed value. In New Mexico, taxable value is one- third of assessed value. A home assessed at $100,000, for example, would have a taxable value of $33,333. A person owning such a home would pay about $142 each year for the hospital mil levy.

DOH looking at a long haul 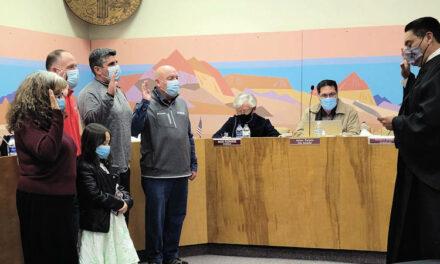 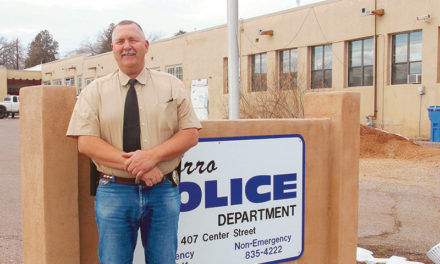