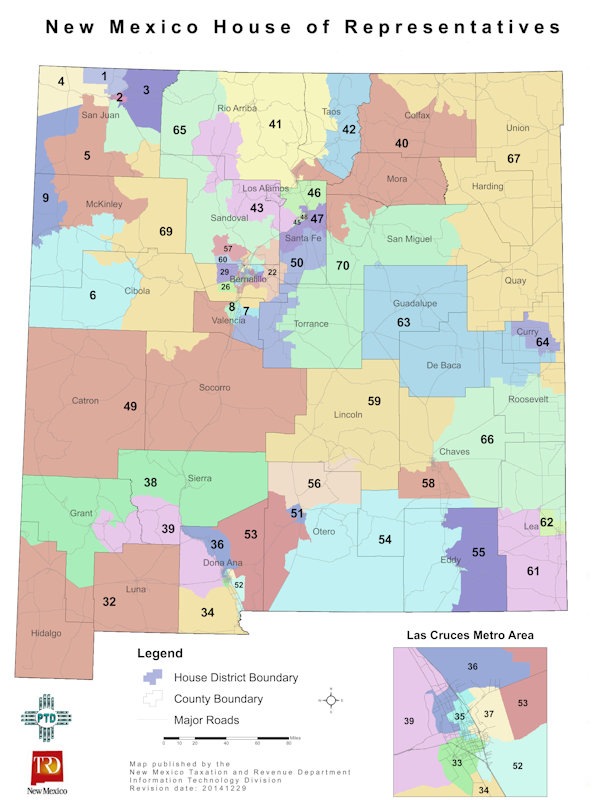 It’s redistricting time again. The 2020 census has presented New Mexico with some shift in city, county and regional populations, and this means electoral districts are subject to change. Every ten years following the census, the state legislature must decide who goes where, by undertaking the task of redistricting.

Redistricting is the process of redrawing the geographical boundaries that correspond to certain elected offices to account for population changes.

For example, all U.S. House Representatives represent specific geographical areas of a state. This is the same for state legislators and in some cases, local elected officials. As populations change across districts they must be redrawn to provide for an equal population across all districts in the spirit of one person, one vote.

This can result in radical changes for a city’s and county’s representation in Santa Fe.

It comes down to the fact that the state has 42 senators, so each Senate district should have about 50,000 people and accordingly, about 28,000 for each of the 70 House districts. That means a lot of rural counties can be pulled together in one district to meet that objective.

If one district needs bigger numbers, the citizens of a city or town in an adjoining district could find themselves moved over to the one that needs more people.

The New Mexico Legislature met in a special session from September 6 through September 24 to consider, among other issues, how to redraw the state’s political districts.

This year the process involves the input of a committee of citizens.

“The Citizen’s Redistricting Committee was created this year with legislation that was passed in this last regular session,” said 28th District Senator Siah Correa Hemphill, who represents Socorro. “It is tasked with submitting at least three different maps for each of the offices requiring new districts. That includes U.S. Congress, the state House and Senate districts, and the Public Education Commission.” 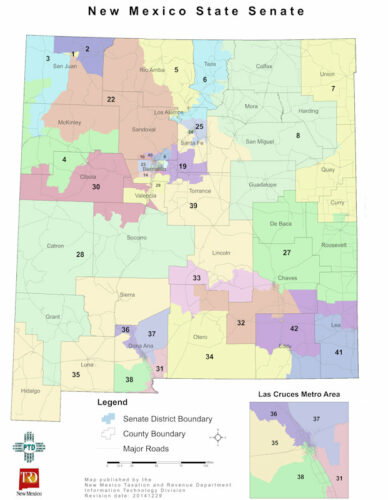 “There are a few maps that have been released by the Citizens Redistricting Committee,” she said. “They are quite a bit different. As far as my district goes, it certainly impacts Senate District 28.”

“One of them does not have Socorro County in District 28 at all,” she said. “It goes south to include Hidalgo, the southern part of Grant County, and Luna and into part of Dona Ana.”

On the House of Representative maps the 49th District, represented by Gail Armstrong, may see changes as well, with Catron County falling into a more southern district.

The legislature must make those decisions.

“It’s our responsibility to consider these maps and to recognize the public input that went into it,” Correa Hemphill said. “And then we take all of that into consideration and we can make whatever modifications to those final maps that we want.”

The redistricting special session is set to begin on December 6.

“There already been a tremendous amount of work and effort and thoughtfulness that’s gone into districting, making our ultimate job and decision much easier,” she said. “Hopefully, that will expedite the special session in a bipartisan way.”

“I just think that this is our ultimate responsibility just to make sure that we are moving forward as fairly as possible while making sure that communities that are under-represented historically, voices that have been silenced or muted, are appropriately represented,” she said. “To make sure that we prioritize, fairness, balance, and representation.”

Whatever the outcome, the redrawn districts will go into effect on January 1, 2022. 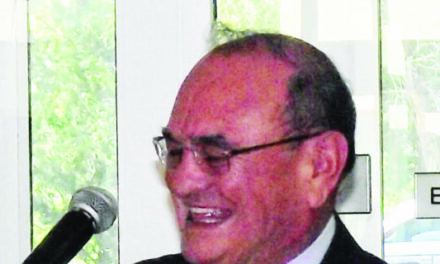 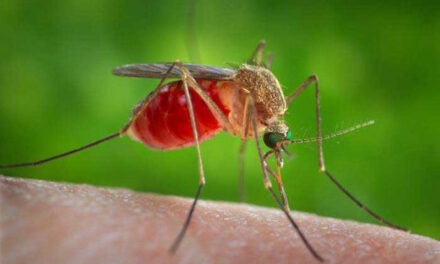 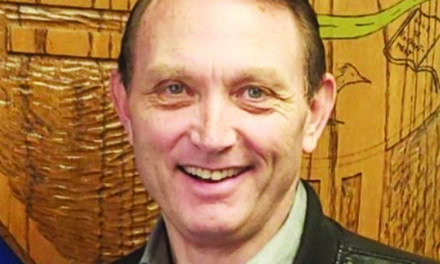