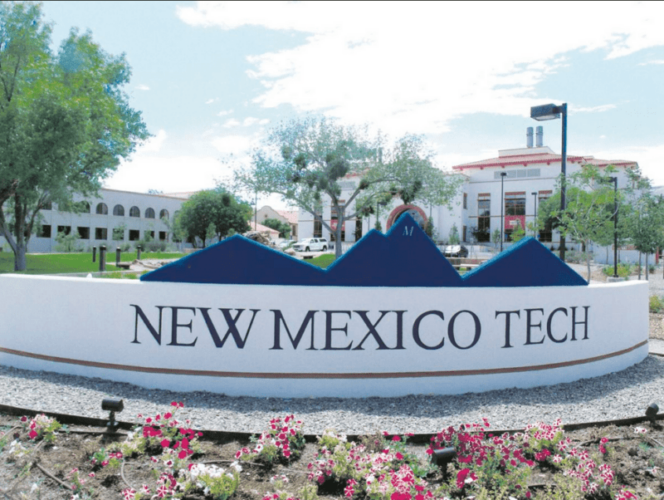 When it comes to infrastructure improvements, New Mexico Tech is prioritizing upgrading its key system, an ongoing project that still needs over $500,000 in funding.

Like other universities and colleges across the state, NMT is requesting funding for capital outlay projects from the Severance Tax Bond.

On July 28, the Higher Education Capital Outlay Committee was on the Tech campus in person to hear requests from schools in the central region. Some of those schools include NMT, University of New Mexico and Central New Mexico Community College.

The committee also traveled to other parts of the state to hear proposals from all 29 colleges and universities and three special schools. The committee will evaluate the projects and recommend how the funds should be spent.

The state legislature will ultimately have to approve the funding.

According to Tech’s slideshow presentation, the master key system upgrade received almost $1.3 million in funding from a 2019 general fund appropriation and received $300,000 in the 2020 Severance Tax Bond.

The university is requesting an additional $552,000 for the project from the 2023 Severance Tax Bond. The total project is expected to cost $2.1 million.

The project includes adding an electronic latch and key card reader to the campus’s 579 doors. If fully funded, construction will begin in July 2023 and be complete by December 2024.

The school’s second priority is for a facility condition index. This would include a visual inspection of all of the buildings on campus, including components like plumbing and electrical systems and ADA access.

The total cost of the project would be $380,894. Tech is requesting $342,805 from the bond, with a $38,089 match from the school. The index should help the school prioritize deferred maintenance, according to Tech’s presentation, and could be completed by February 2024.

NMT is also requesting almost $1.8 million to upgrade its data center. The project would cost almost $2 million, with $1.8 million coming from the severance tax bond and $196,841 contributed by NMT.

The data center was built in 2018. According to Tech’s presentation, the data center is in “excellent shape” but at maximum capacity and an upgrade could double the capacity, making Tech more competitive for national grants and attracting computing research dollars.

Campus administrators also want to replace the old water line on Campus Drive and are requesting $630,000 for a $700,000 project. NMT would contribute $70,000. The main water line for the campus is over 30 years old and has repeatedly failed, according to Tech’s presentation.

The project would include replacing the water line and installing a separate gas line along Campus Drive. Construction could begin next July and be complete by January 2024. 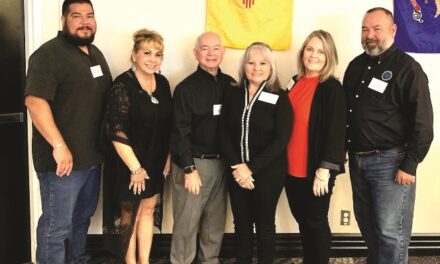