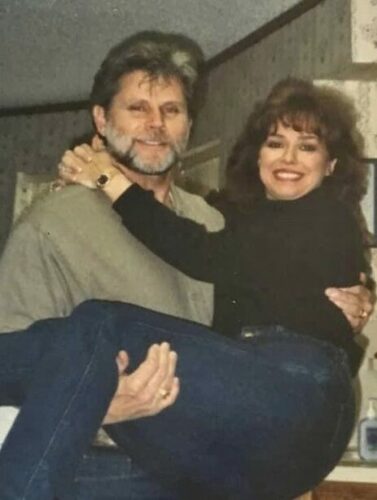 It is with the deepest sorrow and the heaviest heart we must announce that “the love of my life,” “James Buford Richardson” left this beautiful world to move on to his eternal salvation, the gift we are all promised, June 4th, 2021. “My Big Jim” was born in his home on the kitchen table in Socorro, New Mexico, with the help of Dr. Louise Aikens, on Saturday, December 2, 1950, weighing in at 9 1/2 lbs. Jim is leaving behind his high school sweetheart, Gloria Jeanne Grice, two children that brought him so much joy and pride, son Jared Buford Richardson & fiancé Suzanne Rogers, and his Favorite daughter Lacie Jeanne Richardson.

He was preceded in death by his parents the late Buford & Harriett Richardson, his dear grandparents Harry & Nina Crawford and James & Mettie Lee Richardson, his first-born son James “Shane” Richardson, who was born on Father’s Day, his dear father-in-law James Leemon Grice, that he so admired.

Jim was a fine gentleman that always looked you in the eye and gave you a firm handshake. He always made you feel welcome and comfortable. He truly lived up to his goals of “never quitting”! He battled Parkinson’s Disease, which he fought with a vengeance, never once complaining for over thirty years.  Jim wanted to be remembered as being a “man of his word”, honest, giving and determined. He succeeded on all counts!

Jim was an entrepreneur, even before the word was popular.  He owned and operated several businesses in his lifetime. He built and started the KOA campground in Socorro, he owned a Texaco gas station, successfully sold Native American jewelry throughout the world, was an insurance agent, real estate agent, started and managed a fast-food restaurant in Texas, “Fajita Junction”, was an oil and gas landman, was a mortgage banker, and he owned and operated four pawn shops in Albuquerque.  Jim was successful in all counts however, he was a restless soul and was always looking for the next challenge.

Jim was always proud to announce that he was married to his wife Gloria, “Lu” for 52 1/2 years. The roads, hills & valleys we traveled in our time together, were many; and many were beyond challenging. But with Jim’s strong shoulders our faith in God, and family first, we shared a beautiful life together!

“I cannot even describe the loss and void I have and will forever have in my heart!  We were blessed to have our beautiful love story and a beautiful life together!!!  Thank you, God for all your blessings now and forever!!! He always kept us in the palm of his hands & for this we are truly eternally grateful!!!!” “Forever and Ever, Amen.” 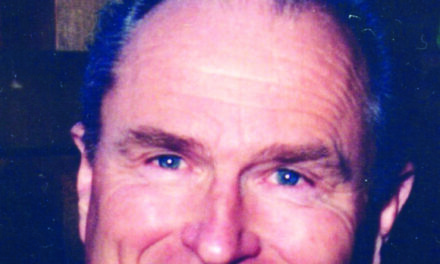 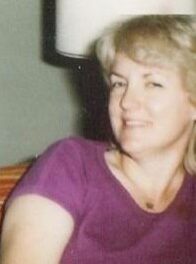 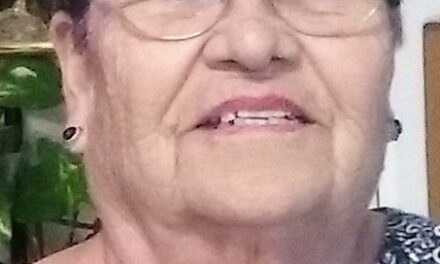