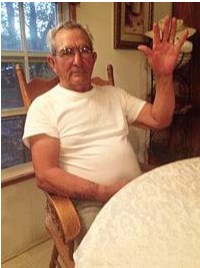 He was preceded in death by his sons, Gregory J. Montano and Damacio Montano; his brothers, Eloy and Arturo Montano; his father, Estanislado Montano; his mother, Lizea Cuellar; and his stepmother, Margie Montano.

His family will miss him dearly. Due to Covid19 restrictions, funeral services will not be held. 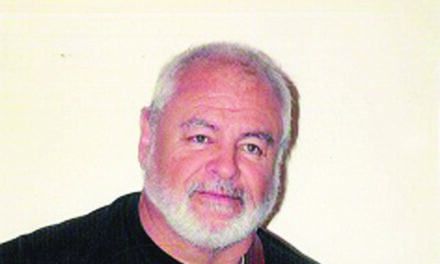 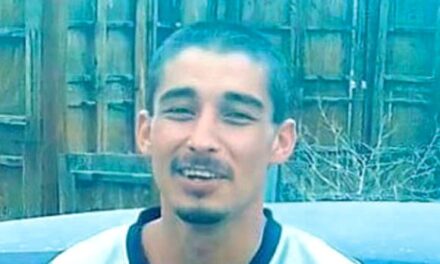 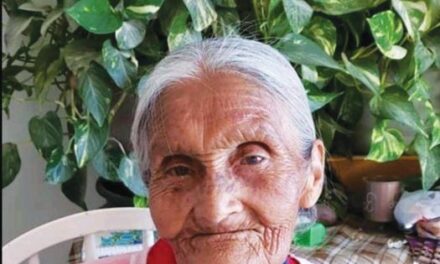