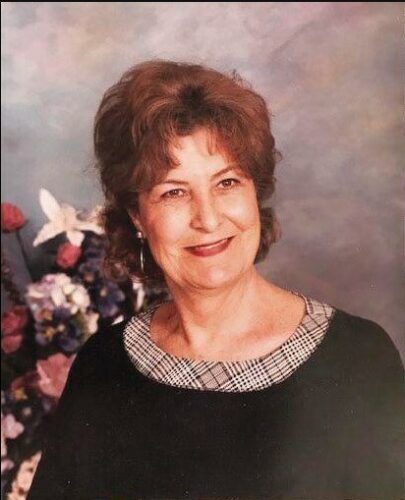 Johanna Kennedy Major was born in Magdalena, New Mexico on January 27, 1938 to Malcolm Stanislaus Major and Lily Field Major. She passed into eternal life at 82 years of age on Sunday, July 12, 2020 at her home in Albuquerque, New Mexico.

As the youngest of eight children, raised on ranches in New Mexico and Colorado, she was quite the maverick with a passion for learning that started at an early age. When her family moved to the Butte Valley Ranch near Walsenburg, CO, she went to St. Mary’s Catholic School through 8th grade, and then later enrolled herself into Mount Saint Scholastica High School in Canyon City without her parent’s prior knowledge. After high school graduation, she attended New Mexico State University (NMSU) where she completed her Bachelors of Science degree in Education in 1960. Following graduation from NMSU, she spent two years in completing both a Graduate Program at the Universidade Catolica do Rio de Janeiro in Sociology, followed by a Peace Corps program for a pilot catechetical and community development project near San Paulo, Brazil. She continued her love of education graduating with a Master’s in Sociology from the University of New Mexico (UNM) in 1968, a PhD in Sociology from Arizona State University (ASU) in 1980, and a PhD in Counseling Psychology from UNM in 1990.

Her career as a psychologist spanned almost three decades with her finally agreeing to retire at age 79. Her work as a counseling psychologist found her working at Albuquerque Family and Child Guardian Center and at Family Therapy of Albuquerque. She also worked with young children and families with contracts at many different New Mexico Pueblos including: Isleta, Sandia, Acoma, Santa Ana, Five Sandoval, and Jemez. She then finished her long career working with a wonderful team of colleagues at Albuquerque Family and Child Therapy.

Johanna had a strong spirit for adventure, which led her on travels with her immediate family from the deserts of Saudi Arabia to South and Central America, and parts of Europe, the United Kingdom, Ireland and Scandinavia. With her interest in discovering and preserving her family’s lineage, she became the de facto family genealogy historian that would take her on cross-country trips to visit cemeteries and museums from the east to the west coast.

Johanna’s proudest accomplishments in life were her daughters, Michelle and Lisa, helping to raise her granddaughter, Tahlese, pursuing an education, and using her time and talents to work for causes she believed in and to make the world a better place. She enjoyed creative writing, photography, and listening to a wide variety of music from classical guitar to traditional country music by her favorite artists, Willie Nelson and Johnny Cash. Learning to play an instrument was important to her, and she taught herself to play the piano at a young age.

As an animal lover, she was especially fascinated by the birds that would come and visit her at her house in Albuquerque. Later in life, she had the reputation in her neighborhood for being “the bird lady”, because a day never went by without her feeding or caring for the birds.

Johanna enjoyed telling stories about her ranch upbringing of horses, dogs, and family. She often shared with her grandchildren to encourage their good behavior, interesting tales about outlaws, UFO’s landing at their family ranch near Walsenburg, and Chupacabra’s.

Johanna was a deeply spiritual person. Her Catholic faith and upbringing, including daily prayer and meditation were incredibly important to her, and were evident in how she lived her everyday life.

Most of all Johanna was a cherished mom, mother-in-law, aunt, grandparent, and friend who will be incredibly missed and never forgotten by all those who knew and loved her.

A Rosary was held at 10 am followed by a funeral Mass at 10:30am on July 24, 2020 at San Miguel Catholic Church, 403 El Camino, Socorro, New Mexico, 87801. Afterwards, she was interred at Magdalena Community Cemetery next to family. A celebration of her life is also being planned for when the scares of the current pandemic subside and her family and friends can gather together to memorialize Johanna with love, laughter, music and gratitude for a life well lived and commemorate her beautiful spirit now at peace with the Lord. 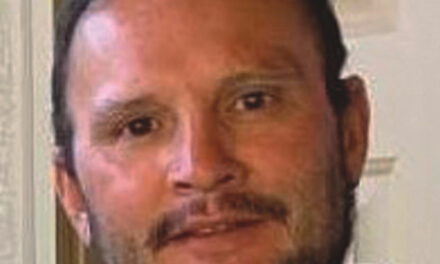 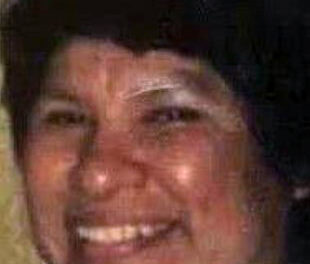 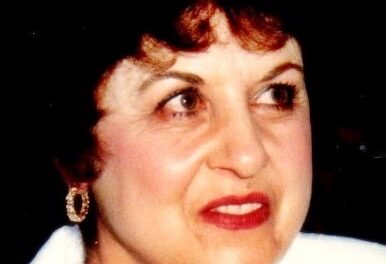 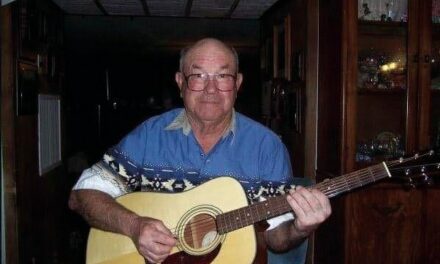