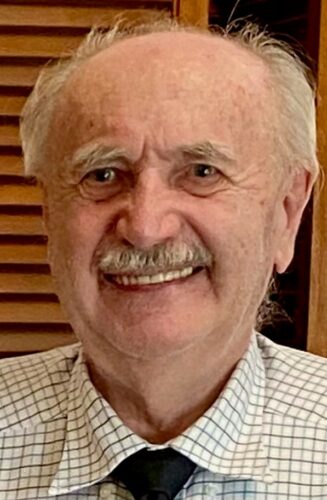 Kálmán Imre Oravecz, PhD (known as “Apu” to his family and “Dr. O” to his students), passed away peacefully at home surrounded by his family, at the age of 88. Kálmán was born in Nógrádsipek, Hungary in 1932; he left Hungary during the 1956 Revolution one semester shy of completing his Masters degree in Mining Engineering. He was welcomed into the United Kingdom, along with 20,000 other Hungarian refugees, and lived there for several years where he redid his Masters degree at the University of Durham, Kings College, in Newcastle, England and began his career.

He moved to South Africa where he conducted research to improve mine safety at the Chamber of Mines and completed a PhD at the University of the Witwatersrand. While living there, he met and married his wife Barbara and had three children: István, Ildikó, and Kálmán.

The Oravecz family moved to the United States in 1977 where he began a teaching career in the Mining and Mineral Engineering Department at New Mexico Tech in Socorro. He taught courses and established a research laboratory in his area of expertise, Rock Mechanics, and continued his research in the field. He advised students on their PhD studies, many of whom kept in touch with “Dr. O” throughout their lives and careers. He was incredibly proud of the successes and accomplishments of all his students.

His professional association memberships and contributions to the profession of mining engineering are numerous, and he would have downplayed them due to his humble and modest nature.

He was very active in the local community: Kalman was a long-time member of the parish of San Miguel and he and Barbara volunteered their time to the church. He was an avid radio ham (ZS6KP and AJ5B) and member of the Socorro Amateur Radio Association; he was recognized by the Association for his many years of outstanding volunteer service as their “Chief Examiner.”

He and Barbara loved playing tennis together and spent decades as members of the Socorro Tennis Association. He loved playing Hungarian folk music on his alto clarinet (tárogató), enjoyed the sport of gliding that he had first taken up in Hungary, and had numerous other interests and hobbies.

Kálmán was known for his warmth and friendliness, his generous spirit, his sense of humor, and his willingness to go the extra mile for his students.

Kálmán was preceded in death by his parents and two of his three siblings. He is survived by his wife of 55-years Barbara, his son Istvàn and daughter-in-law Sue, his daughter Ildikó and son-in-law Kevin Bryant, his younger brother Miklós, and his many nieces, nephews, and other relatives in Hungary.

His bright and loving presence will be sorely missed. A memorial mass will be held on August 27, 2021 at 10 a.m. at the Parish of San Miguel.

In lieu of flowers, donations may be made to the Socorro Amateur Radio Association: https://greatnonprofits.org/org/socorro-amateur-radio-association. 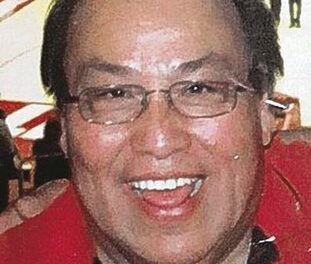 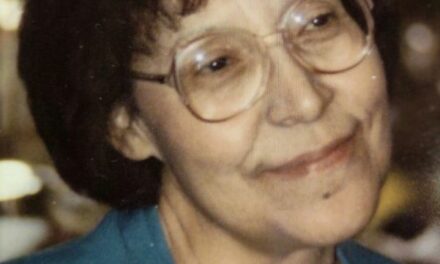 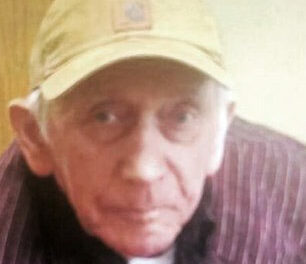 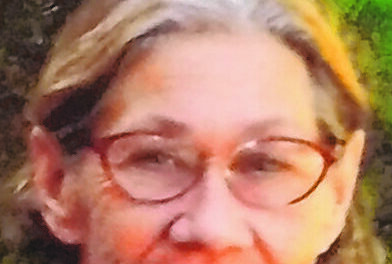