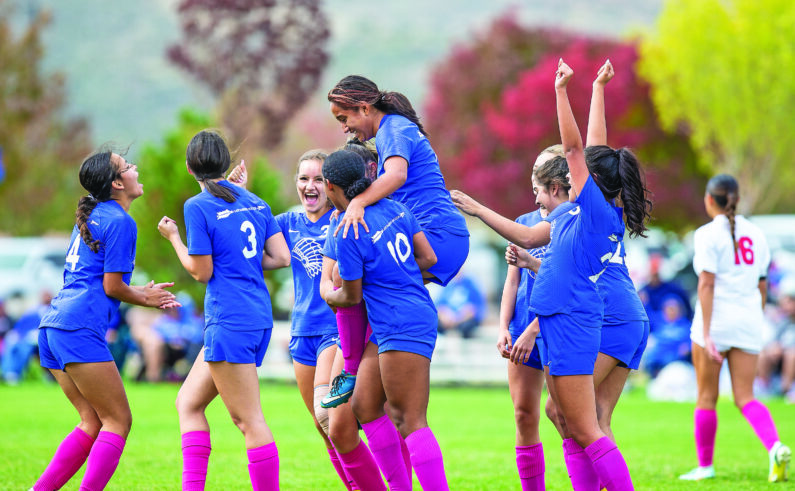 Like during their soccer season, the Socorro Lady Warriors saved the best for last on Oct. 22, scoring two goals in the final minutes of their 2-0 district win over Hatch Valley.

Socorro was 4-1 over its last five matches, and the win over Hatch avenged a 2-0 road loss to the Lady Bears on Oct. 8.

The scoring was a mixture of youth and veteran play as eighth-grader Karol Escalona launched an impossible-looking boot that bounced over the head of the Lady Bears’ goalkeeper, and senior Alana Romero sealed the deal with under two minutes to play.

Socorro started celebrating following Escalona’s goal, and the Lady Warriors picked her up on their shoulders and carried her around.

Coach Amanda Saenz cut off Socorro’s celebration quickly, knowing it was still too early and there was no reason to ignite a rally by the Lady Bears.

Romero’s goal ended any worries about that happening, and with the Lady Warriors dominating the day, it was the icing on the cake for Socorro’s seniors Alex Crespin, Jaylindria Jackson, Aurra Kendall, Shay Vanlandingham, Arryani Ochoa and Romero. 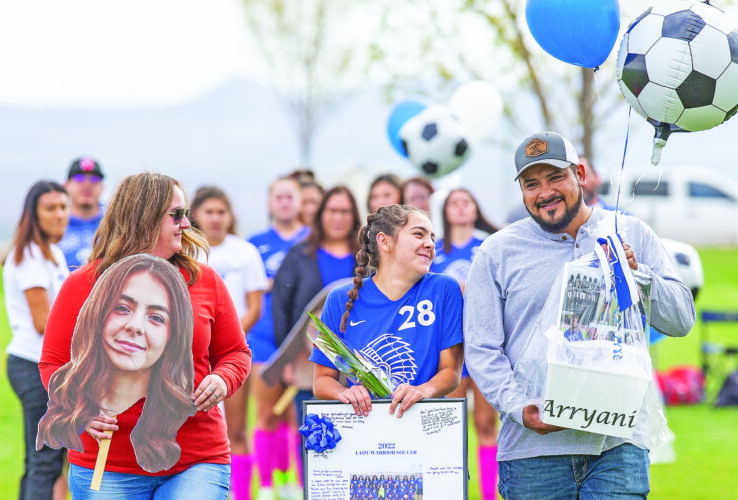 The victory was somewhat bittersweet after the Lady Warriors began to believe in themselves but won’t be making it to the state tournament. Socorro’s second-place finish and 6-13-1 overall record weren’t good enough to overcome the qualifying considerations.

“Everything we did in preparation at the beginning of the year is to get us to this spot and ultimately winning district,” Saenz said. “We are number two right now, but how the team came together is much better than where we started.”

It took a while for Socorro to get rolling, and more than anything, it was getting the Lady Warriors to try new things and shoot when the opportunity presented itself.

“At the beginning, we couldn’t even pass the ball, so to have more than five passes in a game. It’s like a breath of excitement and joy because, I mean, it taught us a lot,” Saenz said. “They should be proud of themselves. Many of them came out of their comfort zone, trying something new and working hard all the way.”

Saenz is already turning her sights to next year, where she hopes to spark more interest in soccer with pickup games in the spring.

“It’s something we hope to have for both boys and girls here,” Saenz said. 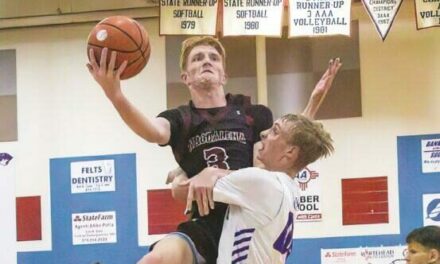 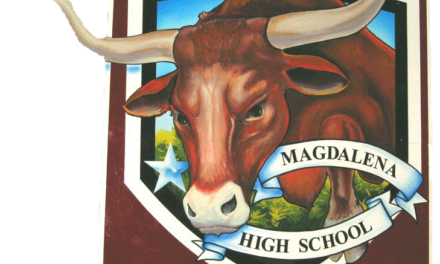 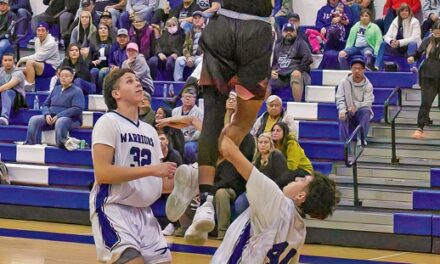