Home » News » Latest count for wolves up from year before

Latest count for wolves up from year before 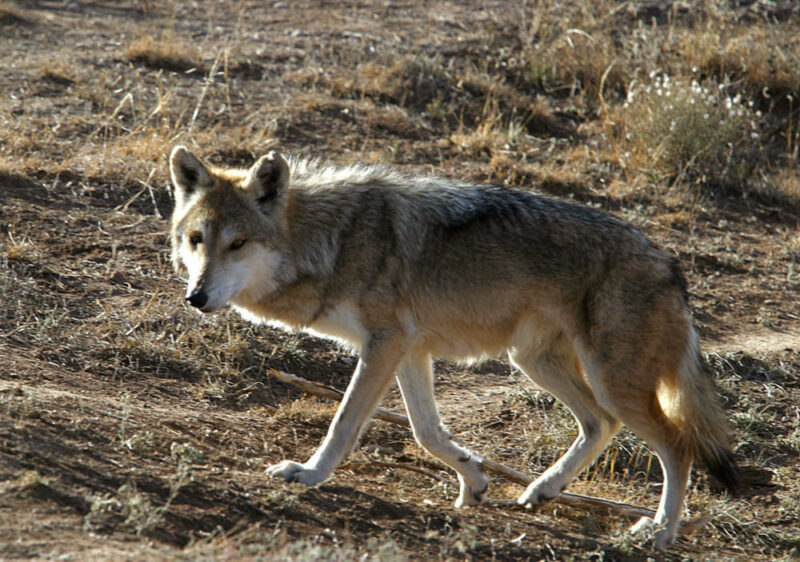 The Mexican gray wolf is an endangered species with about only 350 left in the world.
Courtesy photo Courtesy photo

In 2019, the team documented a minimum of 163 wolves, which was a 24 percent increase from the year before. This population has nearly doubled in size over the last five years.

“Thanks to our staff’s efforts, we were able to document a minimum of 64 pups surviving in the wild last year,” McGee said. “Pup production and recruitment in the wild population is extremely important to the recovery of this species.”

Between November and January, the Interagency Field Team conducted ground counts in Arizona and New Mexico, which concluded with aerial counts in January and February.

In 2020, the IFT placed 20 captive-born pups into seven wild dens (cross-fostering) to boost the genetic diversity in the wild population. The IFT has since captured and collared seven of these pups and will continue efforts in 2021 to document others that may have survived.

With these newly collared pups, the known number of fostered wolves alive is 12.

“This year’s result signals success in the recovery of this element of the Southwest’s biodiversity and offers hope of eventually meeting recovery goals,” Crowder said. “With continued year-over-year increases in the United States, it is important to recognize that Mexico is key to full recovery, and more attention is needed in support of efforts there.”

There still remains resistance from ranchers.

According to a study by the University of Arizona, in addition to economic losses, ranchers face additional management costs due to wolves. Despite compensation programs that help offset losses, resistance to reintroduction remains high among ranchers.

In addition, ranchers not directly affected by the wolves actually had more negative attitudes than those who had suffered livestock losses. In years with low cattle prices, measures used to protect herds from wolves cost more than they yielded, the study found.

The ranchers reported a wide range of spending on measures to reduce losses of livestock to the wolves, including employing range riders, removing the carcasses of dead livestock likely to give the wolf packs a taste for cattle, rotating pastures, shifting the calving season, providing supplemental feed to make it easier to monitor protecting cows and calves and other measures.

The survey, funded by the Arizona Cattle Growers’ Association, was published on Aug. 28 in the Proceedings of the Vertebrate Pest Conference, a journal for a periodic meeting of predator-killing experts from government and academia.

Michael Robinson of the Center for Biological Diversity argues that wolves have been in the Southwest for thousands of years.

“This study shows that most Arizona cattle owners cannot be persuaded, even with payouts, to accept wolves,” Robinson said. “But wolves have been in the Southwest for eons, long before the livestock industry, and they deserve to be here today. They need tolerance, not unjustified hostility. Without that tolerance, strong regulations have to be in place to ensure their safety.”

Other impediments to Mexican wolf recovery include private trapping on public lands in New Mexico where wolves live, a high number of human-caused mortalities, and a lack of proactive coexistence among some public lands ranchers in wolf country.

The Mexican wolf is the rarest subspecies of gray wolf in North America. It is listed separately from the gray wolf as an endangered subspecies under the federal Endangered Species Act. In 1977, the U.S. Fish and Wildlife Service and many partners initiated efforts to conserve the subspecies by developing a bi-national captive breeding program with the seven remaining Mexican wolves in existence.

Approximately 350 Mexican wolves are currently maintained in more than 55 facilities throughout the United States and Mexico. 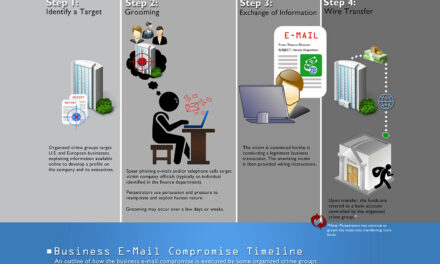 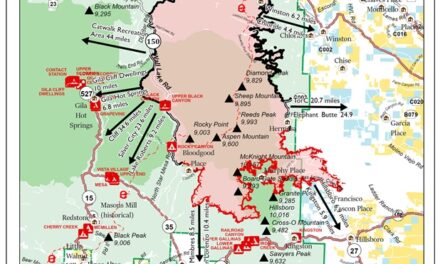 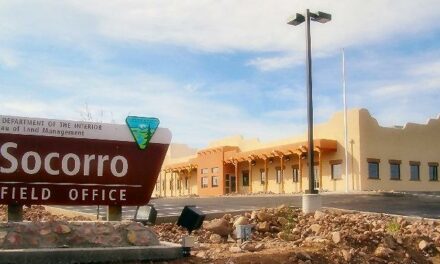