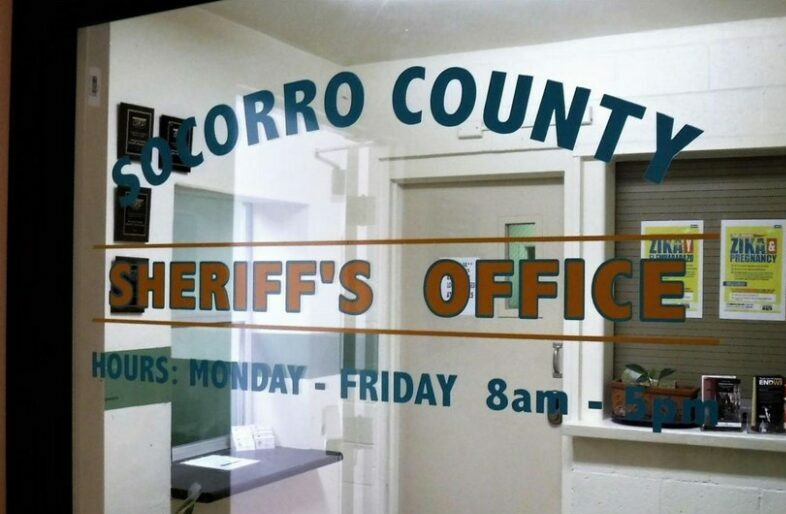 An officer received a phone call at 1:30 p.m. from a mother who was worried that her adult son was possibly missing. She said her son was at home when she left for work this morning, but what she arrived home at 1:30 p.m. he was was not home. She checked his bank account which showed he withdrew $700. She said he left a voice message that he was headed to Colorado, although he didn’t take his bipolar medication with him, and that he appeared to have left on foot. She gave the officer a description and said she did not think her son was capable of making rational decisions and does not believe he is safe to be on his own. The officer has attempted to call his cell phone but the call goes directly to voice mail. Nothing follows at this time.

An officer was notified at 3:11 p.m. of an ambulance being called to EconoLodge about a subject who was unconscious. The officer arrived to see EMTs assisting a female subject and a male subject standing in front of the sink washing his face. When the male saw the officer he grabbed something off the counter and quickly put it in his pocket. In the meantime, EMTs were asking the female if she had taken something. The male shut the door to the toilet and was told to come back out. When he came out, the officer informed him that he was observed grabbing something and quickly putting it in his pocket. A Terry pat-down of the male subject turned up a glass pipe along with a spent Narcan nasal spray. The subject admitted giving the female the Narcan. Also in the male’s possession was a clear glass jar inside a pouch containing three light blue pills which the officer recognized to be fentanyl-laced counterfeit Oxycodone hydrochlorides. Also located in the pouch was a small clear plastic baggie with money symbols on it containing a brown tar-like substance which later was field-tested to be heroin. Also in the pouch were hundreds of small baggies identical to the one containing the heroin. All these baggies appeared to be unused. The male subject was placed under arrest, medically cleared for incarceration, and booked into the SCDC on the narcotics charges. All evidence was secured at the Socorro County Sheriff’s office.

Deputies were requested at 11:50 a.m. to a residence on Tamarack in Veguita in reference to a female subject pointing a gun at another female subject. The reporting party stated that her neighbor had pointed a gun at her and threatened to kill her. The female neighbor was known to the deputy who has had previous contact with her. She was met by the officer walking on Adobe Road with both hands concealed in the front pocket of her hoodie. She immediately said not to touch her and pulled away from the officer who was preparing to conduct a Terry pat-down. With the force necessary she was taken to the ground and placed into handcuffs and advised of her Miranda rights. The suspect was acknowledging that she had an airsoft gun but did not say where it was at the time. Eventually, she stated that she threw the airsoft gun on her property. While at the property the deputy was told by the reporting party that on the previous date she and the suspect got into a physical altercation. She admitted to hitting the suspect after catching her stealing power by running an extension cord from her home. She said earlier the suspect pointed a gun at her telling her she was going to kill her and described the gun as a small pistol. A male neighbor stated that while he was feeding his animals the suspect pointed a gun directly at him telling him to give her a cigarette. He described the gun as a small black pistol. While on the scene, the suspect offered to show the deputies the pistol they referred to. A small plastic airsoft pistol was located in a white Nissan parked in a garage, which the suspect said was what she had in her hand, and denied ever pointing it at anyone. The pistol had been painted all black and the orange tip which usually indicated a toy or airsoft type item had been painted black as well. The suspect was transported to Socorro General Hospital for medical clearance and then to SCDC for incarceration.

An officer was dispatched at 6:08 p.m. to a residence on Otero Avenue E. for females outside yelling at each other. The officer met with the female caller who said she was missing her EBT card and identification. She stated she was staying with the female at the home and was beat up by her. The caller became irate and was yelling at the other female in the home. The caller and her family member were advised to leave the area. The officer then met with the female in the home and was told the caller was at the home the day before doing drugs. The female who rents the home said the caller offered to pay rent to stay but said she was acting crazy and left without taking her belongings. The officer was provided with the caller’s backpacks the backpacks were logged at the Socorro Police Department. During an inventory, the officer located the caller’s EBT card. The items were placed in evidence for safekeeping.

A caller reported at 9:03 p.m. that she was sleeping in her apartment when female suspects entered the home on Otero Avenue E. She stated that one female held her down while the other struck her with a bottle. The victim displayed a small bump under her eye and no other injuries. The victim said she had been unconscious for two hours and just woke up. The officer was advised the caller was at an altercation in San Antonio at the same time she claimed to have been beaten up in her home.

A driver was pulled over at 11:44 a.m. for a traffic stop at Vigil and California. The driver did not have insurance on the vehicle and an NCIC check showed the suspect to have valid arrest warrants. The suspect was arrested and a tow inventory was completed. The officers located a half-empty bottle of vodka under the passenger seat. The suspect was processed and booked into the SCDC.

Officers were called at 2:44 p.m. to Plaza Park for a male bothering a female. The victim said he was following her and calling her names. Witnesses stated that the suspect threw a cell phone at her but missed. The officer recovered the cell phone from the grass area. The suspect claimed the victim was bothering him. The two were separated and charges are pending.

Police received a call at 1:58 p.m. about a woman on Reservoir Rd. being pushed and told to leave the home. She said the suspect was upset and when he pushed her, she went outside. The officer tried talking with the suspect who did not want to talk with the officer and wanted the officer off the property. The victim was escorted from the property. The victim did not have any injuries and was not sure she wanted charges filed.

An officer was approached at 3:40 p.m. by a female who wanted to make a report. She said someone had egged her dad’s property on Honeysuckle Avenue. The female stated eggs were thrown at both her dad’s vehicle and his residence. She said there was no damage but wanted the incident documented.

An officer was dispatched at 1:24 p.m. to Auto Zone for a possible domestic. The officer arrived and noticed a male matching the description given by dispatch. The male was run through NCIC and had a valid warrant for his arrest. He was arrested and incarcerated at Socorro County Detention Center.

A victim on Fatima reported at 9 p.m. the theft of $469 that her boyfriend had given her. She said she was out of the home for about one hour, from midnight to 1 a.m. Upon returning she found the backdoor open and her bed was messed up and the money was gone from under the pillow. There were no suspects identified.

A woman in the 1200 block of El Camino Real reported at 7:48 a.m.that after she ended a relationship with the suspect, she noticed him walking around her vehicle in the parking lot. The next morning she came out and found her windshield shattered. She did not see the suspect break the window but believed he was responsible. The officers were called to Walmart later in the day for the suspect harassing and yelling at the victim, but she was not able to understand what was said. The officer later located the suspect and questioned the suspect about the incidents, and he denied breaking the windshield. Shortly after the officer was called back to Walmart for the suspect flattening the victim’s tires. The officers viewed video of the incident that showed the suspect walk up to the victim’s car and damage the tire. The suspect was trespassed from the store and charges were filed.

A victim in the 1600 block of El Camino Real reported at 1:42 p.m. of finding bullet holes on the exterior walls of the home. The victim said he was not sure when the incident occurred. The victim provided photos of the damage. At this time there are no suspects.

A female reported at noon that someone was able to access her phone through an App on a phone. She said she was sent messages and numbers that were not normal messages. The victim was asked to provide any documents that would show the messages and who they were from. At this time no messages were provided.

An officer responded to a call at 7:25 p.m. from O’Reilly’s about a shoplifting. The officer met with a witness who said the male suspect was in the store for a while and was seen leaving with items in his jacket. The suspect was located across the street and was taken back to the store, where a receipt for the stolen items was obtained. The suspect was checked through NCIC and was shown to have valid warrants. He was processed and booked into the SCDC on his warrants and cited for the shoplifting. The stolen items were returned. 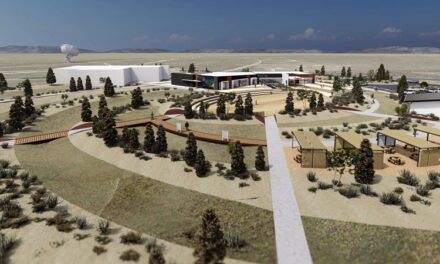 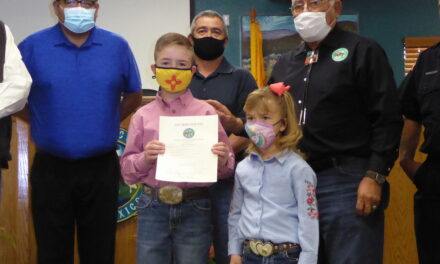