Lawmakers get ‘wake-up call’ on bilingual education programs in NM

SANTA FE – Enrollment in bilingual programs in New Mexico public schools has declined over the last decade and many of the 44,000 or so students who participate do not end up becoming proficient in a second language, according to a legislative report released Thursday.

The report also found the state’s Public Education Department is falling short in its duty to adequately oversee such bilingual programs around New Mexico, having conducted just one site visit over the last three years.

Public Education Secretary Kurt Steinhaus told lawmakers during a Legislative Finance Committee meeting in Gallup he accepted the report’s findings and vowed to address them.

“I am ready at this moment to roll up my sleeves and get to work on the recommendations in the report,” Steinhaus said.

While New Mexico was among the first states to pass a bilingual education law in 1969, some bilingual teachers told legislative analysts they want more support and feedback, and have had to come up with their own teaching materials.

In response to questions from lawmakers, Steinhaus acknowledged issues retaining bilingual teachers could be at least part of the reason for the decline in student enrollment in dual-language programs.

Overall, the number of New Mexico students enrolled in bilingual programs has decreased by about 9,500 – from roughly 55,000 to 44,525 students – over the last 10 years, even though the number of English-language learners has increased during the same time period and now makes up 16% of all students statewide.

Meanwhile, the report also found that while New Mexico has more than 4,000 teachers who are certified bilingual educators, many of them do not end up teaching in bilingual classrooms.

Rep. Andrés Romero, D-Albuquerque, a high school teacher, described the report as a “clear wake-up call,” a sentiment echoed by other lawmakers.

“There’s got to be a way we can get more people in the classroom,” said Rep. Candie Sweetser, a Deming Democrat who described how a teacher shortage in her southern New Mexico town thwarted what had been a highly successful bilingual education program.

The LFC report on bilingual and multicultural education comes as New Mexico is struggling to comply with a landmark 2018 court ruling that found the state was not meeting its constitutional requirement to provide an adequate education to all students, especially Native Americans and English-language learners.

While state lawmakers have boosted funding in recent years for students deemed “at risk” and provided more money for extended learning programs, a 2020 attempt by Gov. Michelle Lujan Grisham’s administration to dismiss the lawsuit was denied.

Given that backdrop, the LFC report called for better oversight of bilingual programs and more bilingual education of aspiring teachers.

It also said some new programs could bolster bilingual education. That includes $5.2 million in funding for Native American tribal education departments to craft culturally relevant curriculum that was approved by lawmakers this year.

Rep. Raymundo “Ray” Lara, D-Chamberino, said such programs are vital in a state with one of the nation’s most diverse populations.

“I would hate for our children to lose the opportunity to learn more than one language, because it’s so important,” Lara said.

On the issue of bilingual education, however, there have been mixed results of late when it comes to student proficiency outcomes.

Only 18% of students enrolled in English-Spanish bilingual programs scored proficient or advanced in Spanish during the 2019 school year, the most recent year that data is available, according to the legislative report.

Statewide, just over half of the state’s 89 school districts provided at least one of the five different models of state-funded bilingual programs during the 2020 school year, according to the LFC report.

He also said school administrators should not give up on bilingual programs just because of the challenges they pose.

“If the need is there, you have to provide it,” he said. 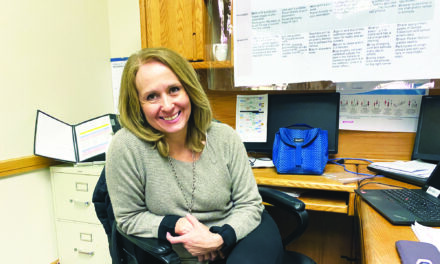 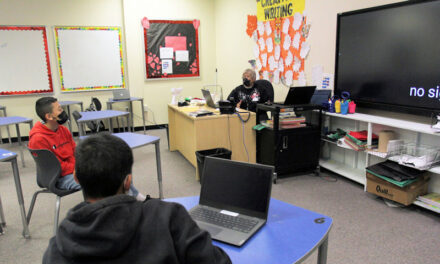 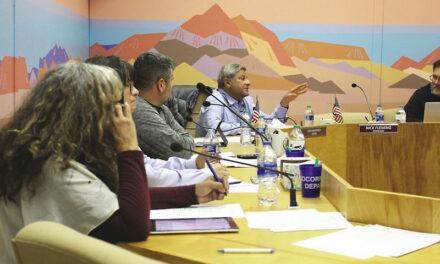 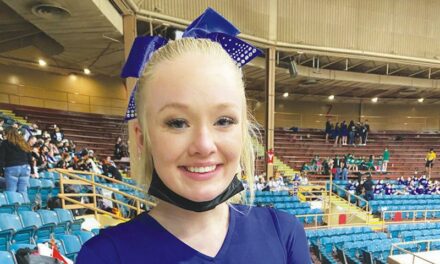