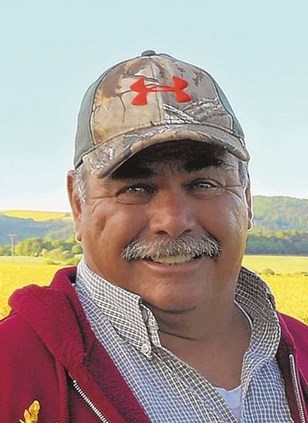 If you asked 100 people who Lawrence was, they’d all tell you a different story. He was a friend to many, a proud veteran, a second dad to some, an AA sponsor, a mechanic, but his favorite titles were Dad and Gramps.

He was known for his witty and often politically inappropriate sense of humor! Lawrence retired from the United States Fish and Wildlife Service in 2011.

Since then, he has traveled all over the country, which is exactly what he wanted to do. He loved going hunting with his son and grandchildren.

One of his fondest memories was his trip to Moab, Utah, with his grandson, Isaiah Ayon, and bonus son and friend, Chance Valentine. He was able to travel Europe and go salmon fishing in Alaska, and his most recent trip to Florida to see his daughter retire from the United States Air Force.

His favorite pastimes were being with his kids and grandchildren, watching Jeopardy, watching YouTube, watching his computer, scrolling Tik Tok for hours, Googling random stuff, and checking the obituaries. 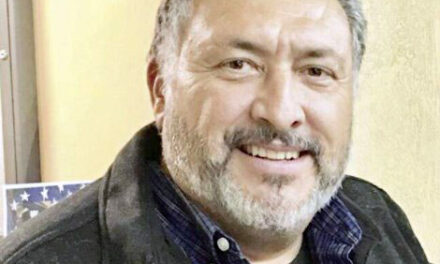 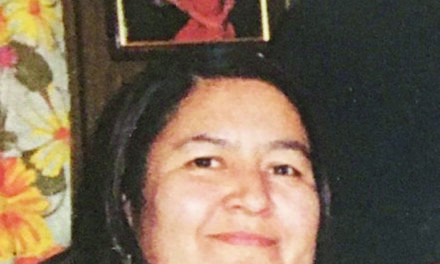 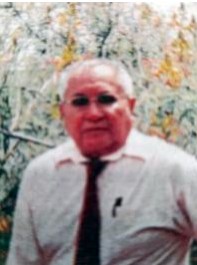 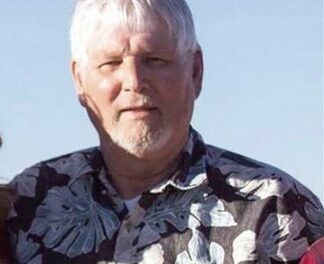