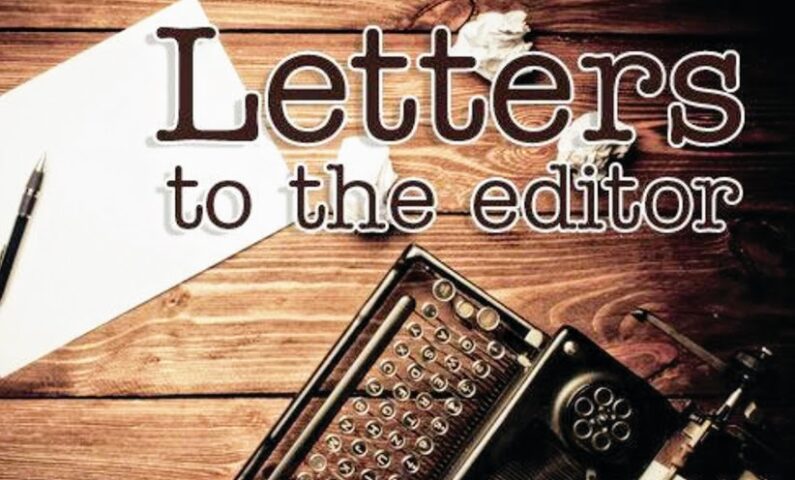 Thank you for an excellent article on the endangered New Mexican gray wolf.  Other wolves have not been so fortunate.

U.S. Fish and Wildlife claims that wolves miraculously recovered two days before the November election. Hunters and trappers with trailing hounds in Wisconsin immediately killed 216 gray wolves in less than 60 hours. Montana governor Greg Gianforte –from New Jersey but pretending to be a westerner defending the “Montana way of life”– trapped and skinned a radio-collared black wolf from Yellowstone.

In most of Wyoming, it is legal to shoot wolves on sight or chase a wolf with a snowmobile until it collapses from exhaustion and then run over it.

There is year-round hunting of wolves in most of Idaho. It is legal to trap wolf pups outside a den and beat them to death.

In Lassen County, the last wild wolf in California was shot and killed in 1924, part of the campaign by European intruders in a New World to exterminate wolves they knew only from folk tales in an Old World. In 2020, the Lassen County Board of Supervisors described wolves as “introduced, invasive and noxious pests.”

That year, wolves killed eight of an estimated 38,630 cattle. Hundreds die every year of disease, birthing problems and harsh weather.

Have you ever passed a slaughterhouse? 99 times out of a hundred wolves will walk by sheep and cattle. Yet ranchers are intent on a perceived wolf threat. Their barbed wire (bitterly fought in New Mexico) and cattle destroyed the American west.

Let’s hope that the ranchification of national refuges and parks will end with new leadership. We are approaching eight billion humans on an already crowded planet, up from two billion in the early 20th century.

A million plant and animal species are threatened. We have to ask: Who is the invasive species?

Letter: COVID precautions are about morality

Letter to the Editor: PNM merger with AVANGRID