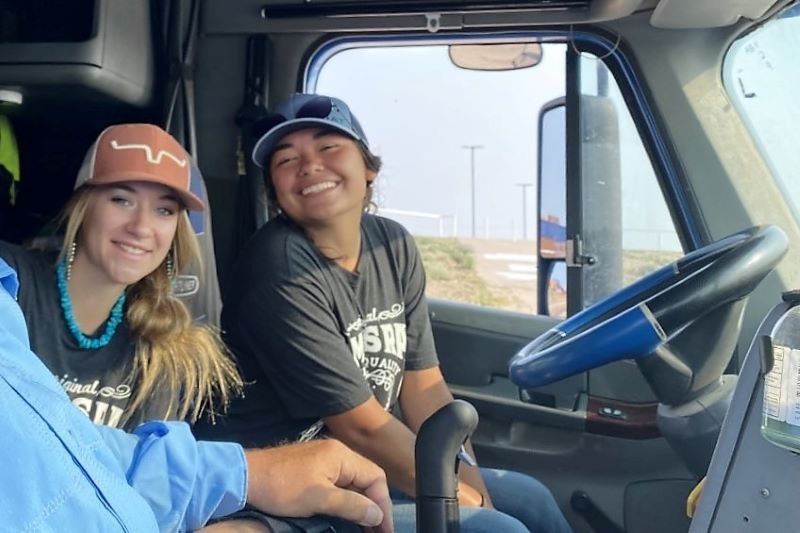 Ashlynn Jones and Savannah Castagnetto drive the semi-truck during the CDL class.
Courtesy of Staci March

Students from Socorro County had the opportunity to participate in a commercial driver’s license class and a heaving equipment lifting class during July.

“It’s been pretty fun to drive the semi and learn how to,” Socorro High School student Joshua Gutierrez said. “It’s fun. It’s nice to get out over here. It’s nice that they have an opportunity like this for the kids to learn how to drive these trucks.”

The CDL class at Socorro High School took place from July 12–16 and the heavy equipment lifting class was July 19–23.

Both classes were taught by Curtis Thomas who is the owner and operator for Train It New Mexico.

Thomas said students in both classes ranged from 14 to 18 years old and this was the youngest group of students he has taught.

“It’s been quite astounding how fast they pick up stuff,” he said. “I’ve been really impressed with their ability to understand and the knowledge base they show as having zero input and then poof, they are above what most people are in twice the time.”

SHS board member Dave Hicks said the idea for the classes started when the board wanted to find a way to bring vocational training to the school as they already have an early high school college program for those who want to pursue a college degree.

The classes that are offered by Socorro are also open to Magdalena and Alamo students.

The classes are funded through a grant, but Hicks said that if Magdalena and Alamo send their students then maybe in the future they can help pay for the classes so each school district has the same opportunities and doesn’t have to pay full price for the class and instructor(s).

Both classes were available free of charge to the students.

“You get a little more experience without having to pay for a class,” Magdalena student Tucker Jaramillo-Dyer said.

A lot of students in both classes have driven larger trucks before or have operated heavy equipment, but wanted to learn the proper way to do it.

“It will help quite a bit to get better with the controls and know how to do it actually correctly instead of just how the farm people do it around here,” SHS student Clayton Serna said. “It’s a little different scenario.”

Thomas taught the students various safety techniques such as how to do an air break test, how to get on and off the equipment with three points of touch, the correct way to have their hands on the steering wheel and more.

The students who had prior experience are those who help out on their family’s farm. In order to operate a semi truck on the farm while pulling equipment or crops, the driver has to have their CDL.

“My family owns a farm and we have to haul hay and stuff on the semi’s so it would be nice to have a CDL for that,” Gutierrez said.

Other students, such as Savannah Castagnetto, took the class so she knew what is required to pass the CDL class.

Besides safety techniques, the students in the CDL class were taught the basic inspection of a truck, backing skills, double-clutching, understanding the shift pattern and more.

Thomas took the students for road trips around Socorro to show them different things and then allowed them to practice in the SHS parking lot.

“It’s not as scary as you would think it is. It’s really not,” Castagnetto said. “It’s a big truck, but once you actually get in and get the feel of it, it’s not bad.”

The CDL class also had a classroom portion where Thomas drew various demonstrations and discussed what it took to pass the CDL class.

The students then went outside where Thomas showed them on the truck the demonstrations he drew in the classroom.

“At first it was a little unnerving because they were all talking and moving,” he said. “They are very headstrong and wired for 220 on a 110 plug. What happened was it all settled down when I started getting focused on things.”

Some of the students from the CDL class participated in the heavy lifting class the following week. Thomas said those students jumped right in on the first day and helped him unload the equipment off of the semi truck.

The first day of the class included a short classroom portion where Thomas discussed various slopes and crowns. The students then went out and drove the dozer where Thomas showed them how to go up and down hills.

Throughout the week in the heavy lifting class, Thomas taught the students how to use signals to signal the driver when he is going backwards, how to take equipment off a semi truck, how to use a ripper, how to use a small tractor to build a stockpile and more.

SHS student Ashlynn Jones took both classes so that she would have a better understanding of how to use certain equipment and how to properly drive a semi truck.

“We come from a farm down in San Antonio so being able to work equipment and all this stuff is just good to know and to be able to work the equipment, it’s a big accomplishment,” she said. “There’s a lot of job opportunities, like building roads for people or you can build barns. There’s just so much to come with it. It’s a good experience to have.”

While most students took the classes to help out their family, SHS student Diego Chavez took the heavy lifting class just for fun.

“I just heard it and wanted to try something new,” he said. “I didn’t want to stay stuck in my room… I think when I got to try out the machine, it was pretty fun, cool. Just controlling and moving it, I think driving vehicles is just really fun.” 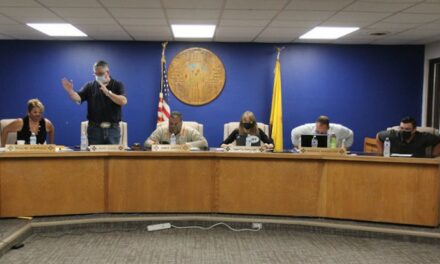 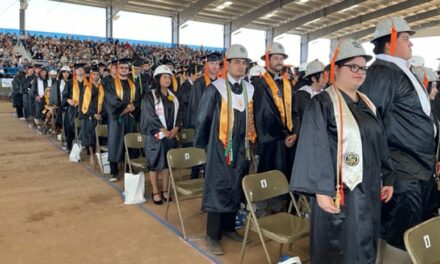 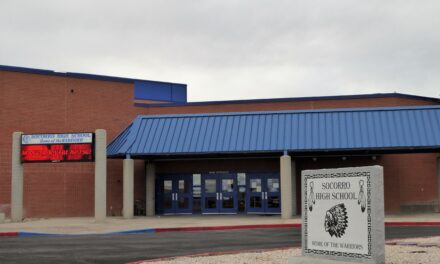