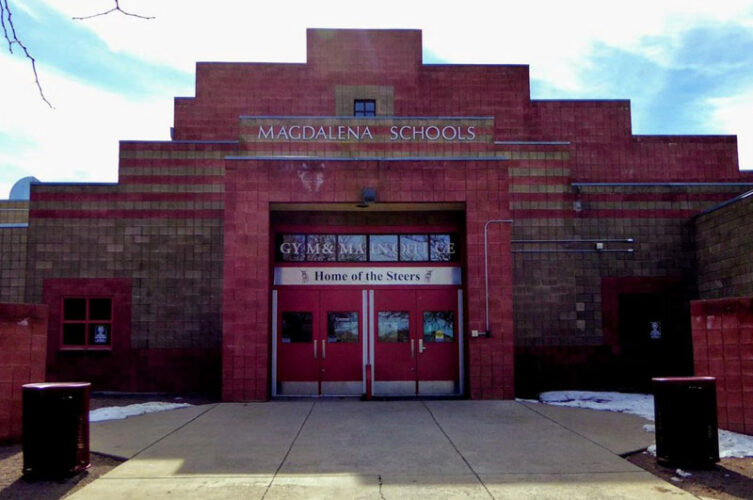 Magdalena’s middle and high school students are set to begin coming back to the classroom on a part-time basis beginning Monday, in accordance with Gov. Michelle Lujan Grisham’s directive last week. At a special meeting of the Magdalena Municipal School District Board of Education Monday night, Superintendent Glenn Haven said everything is in place to proceed.

“At this time we’re still making arrangements in regards to opening up on February 8 for secondary students, which is grades 6 through 12,” he said Monday. “We’re on schedule to open up.”

Elementary students have been on a hybrid system since the first part of November.

Haven also addressed the status of classroom air circulation and filtration, critical to lowering any risk of COVID-19 spread. He said the ventilation units have arrived and will be in place by Monday

“The filters came in on Wednesday of last week and filter units came in on Thursday and Friday. They are currently being installed right now,” he said. “Also we have started to install signage and taped areas, all to be ready for secondary when those students come in.”

In September, the Public Education Department set requirements for the hybrid

model of in-person and remote learning involving rotating cohorts of students in small groups. Principal Leslie Clark told the board the schools have three cohort groups in place.

“Our plans for cohorting is that we’re going to have a 50-50 split,” Clark said. “We’ll have a Monday/Wednesday group and a Tuesday/Thursday group. We’ll also have a third cohort learning group for remote learners.”

She said the priority was not to have any crossover between cohort groups. 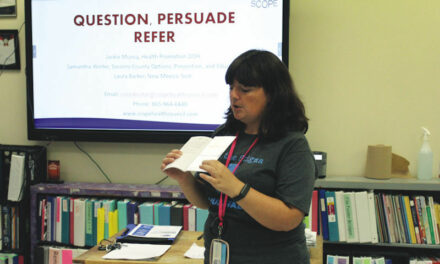 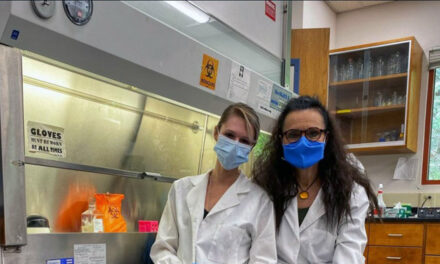 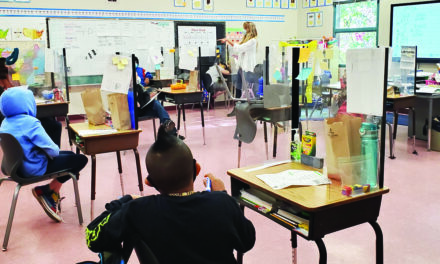