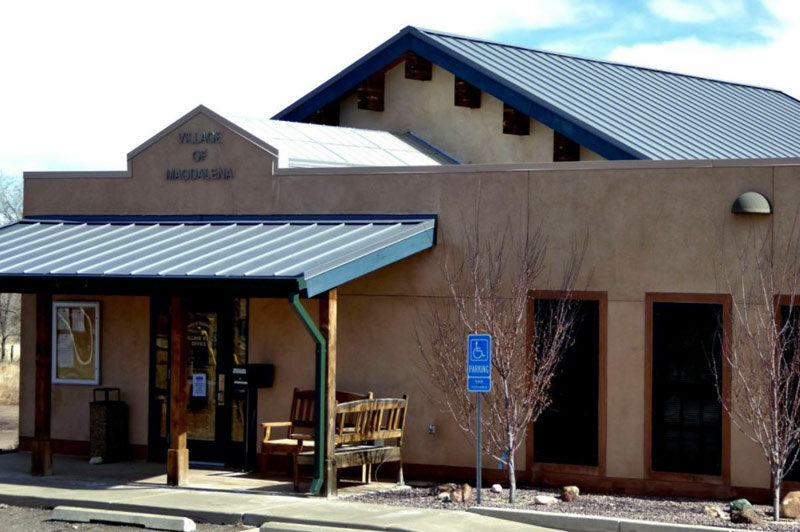 The Magdalena Village Board of Trustees conducted a public hearing for the first reading of its latest Infrastructure Community Improvement Plan (ICIP).

The ICIP is the village’s roadmap for future capital outlay and CDBG funds, allowing the board to better prepare for grant opportunities.

Topping the list for fiscal years 2021-2025 is funding for water system improvements, followed by village street improvements and waste water maintenance and improvements.

The funding requests, when approved after a second reading, will be submitted to the New Mexico legislature for consideration during its 2021 session in January. The funding, if approved by the state government, will come from either state or federal grants.

The number one priority for the next fiscal year is a water system improvement project costing $1.48 million. This takes in the planning, designing, constructing, and equipping water system improvements to include: a newly drilled water well for residential consumption, a new water storage tank that holds at least 500,000 gallons and a new water line on the south side of Highway 60 to continue to serve customers east of the Village. $408,955 has already been secured for that project.

The second priority is $1.35 million for municipal street improvements for all paved and dirt streets. This includes repairing of all paved streets, as well as curb, gutter, pothole and cut patching, chip sealing or repaving, fog and crack sealing, and repair (building up base coarse and grading) of all dirt streets. $231.513 has already been secured for that project.

Also for next year, the Board is requesting a legislative grant for $1.21 million for wastewater improvement and maintenance. If approved, the funding would help pay for new main sewer lines that are currently more than 100 years old, and sludge removal of wastewater holding ponds. $37,500 has already been secured for that project.

The first reading of the prioritized list was approved after no members of the public commented. A second reading will be approved after a public hearing at the next Village Board meeting on September 28. The “wish list” will then be submitted to the state legislature for consideration in its January session. 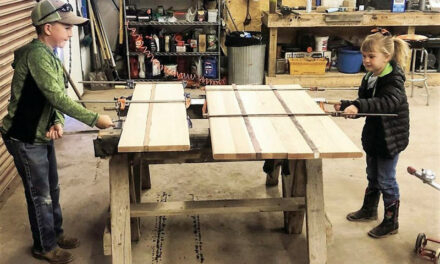