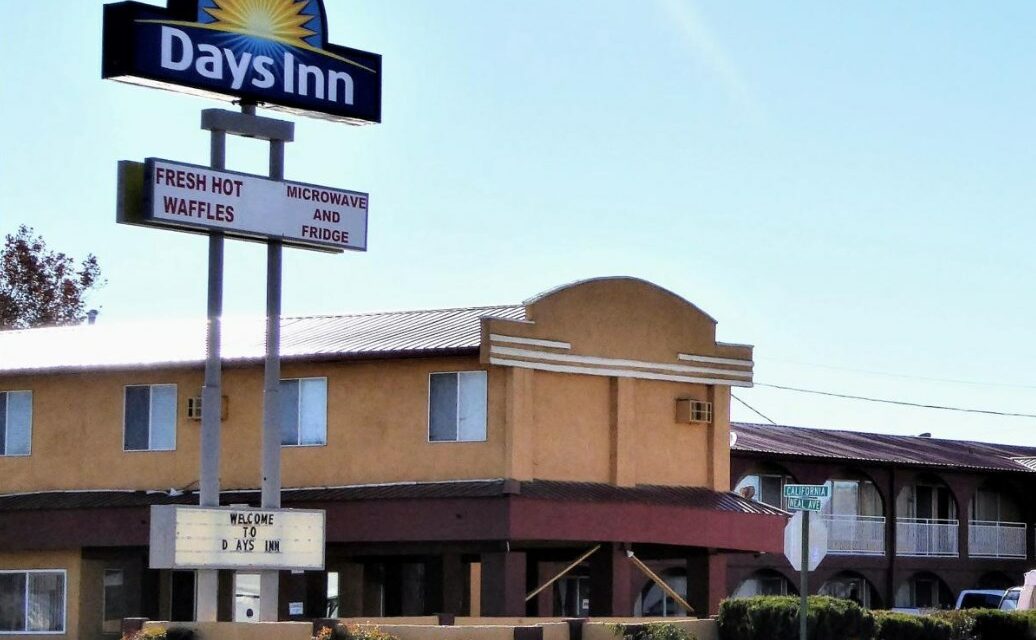 Over the weekend, PAE packed up all of their equipment and checked out of the Days Inn.

According to City of Socorro Mayor Ravi Bhasker, there were only four or five patients who utilized the motel over the past few weeks.

“We were pretty sure that they weren’t going to get business as far as people staying here for two weeks in quarantine,” Bhasker said. “It just wasn’t going to happen.”

One of those patients had to be transferred via ambulance to Socorro General Hospital. The patient was eventually transferred to Albuquerque.

According to Bhasker, PAE has since transferred to the Navajo Nation but he isn’t sure where exactly.

Bhasker did not know how much money PAE spent to use Days Inn, but said the money came from Navajo Nation, not from state funds.

During the two weeks PAE utilized Days Inn, PAE communicated everyday with Bhasker and the 10 other people on the list about what was happening.

When PAE first arrived in the City of Socorro, Bhasker’s biggest concerns were people staying at the motel and having open communication about the patients.

“That is another one of those Department of Health deals… (where they) did not inform the city,” Bhasker said. “They did not do any advanced work. When we did our Zoom call five days later, they were extremely helpful. They were extremely pleased with our different people involved in this project… it turned out OK as far as communication was concerned.” 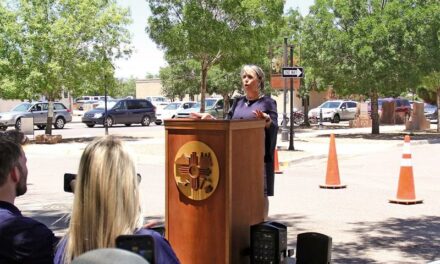