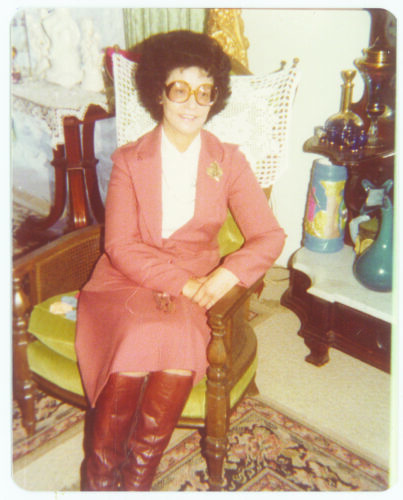 It is with great sadness that the family of Prescilla Baca announces her death on Friday, February 26, 2021, at the age of 90, 2 weeks short of her 91st birthday.

Prescilla was born in Socorro to Hermelindo and Magdalena Baca who both preceded her in death along with her son Joseph James and her late husband, Jimmie C. Baca.

Prescilla came from a large family whose siblings also preceded her in death. These included brothers Ed, George, Ruben, Robert, Eliazim, and Aguinaldo (Aggie). and sisters Evangeline Torres, (Robert), and Maimie Trujillo, (Johnnie).  Her only surviving sibling is Betty Alderete (Jacinto) of Bedford, Texas.  Prescilla is also survived by numerous nieces and nephews.

Prescilla is also survived by her daughter Brenda Miller (Rick), granddaughter Lynette Perozek (Stephen), and her beloved great-grandchildren, Stephen and Janis.  Her great-grandchildren were her pride and joy.  She never tired of talking about them.

She was a lifelong member of Harwood United Methodist Church where she was a Sunday School teacher.   She was extremely proud of being a Methodist and she would let everyone know it!

Prescilla was employed by the State of New Mexico in the Department of Revenue and Taxation.  She was a dedicated and responsible employee and retired after twenty-five years of service.  Aside from her job she always found time to sew.  She was an accomplished seamstress and a great baker.  She made the best homemade bread that when entering her home, the delicious smell wafted throughout the house!  Another of her great pleasures was playing cards and Scrabble!

Good Samaritan Society-Socorro cared for Prescilla the last few years of her life.

Memorial services will be held at a later date. 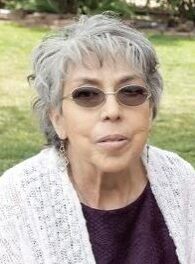 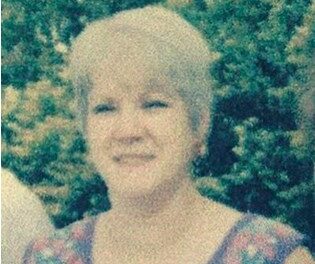 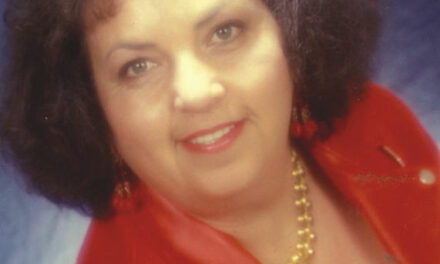 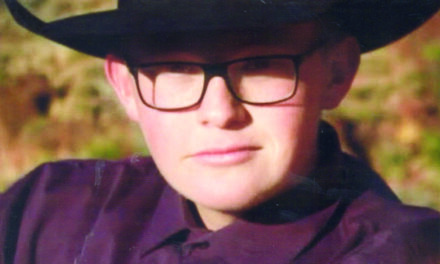