Home » News » School board member to run for state representative

A second Socorroan is throwing their hat in the ring for the newly redrawn 38th House District seat in New Mexico’s state House of Representatives. 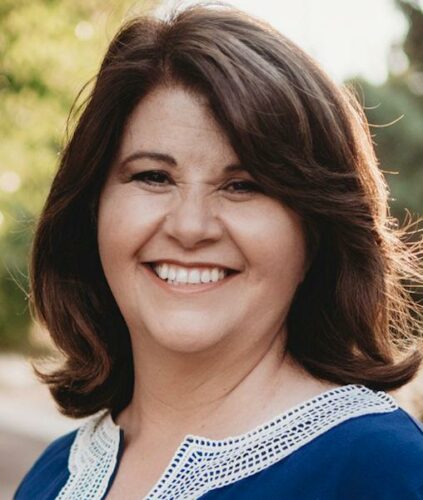 “House seat 38 is brand new, so it was a brand-new opportunity,” she said. “When I saw that we would not then have the same support that we did with Gail (Armstrong), it scared me and when I saw that Siah (Correa Hemphill) was no longer going to be in our district, that scared me and I knew that we needed to have representation for Socorro.”

The city of Socorro will be part of a newly redrawn District 38, which runs south all the way to Radium Springs and includes part of T or C and part of Hatch. The 38th District is currently represented by Rebecca Dow (R-Truth or Consequences), who has announced her campaign for governor.

Jaramillo is a speech language pathologist and the CEO of Positive Outcomes. Jaramillo is seeking counsel to determine if she is still able to serve on the school board if elected. Jaramillo said she is running because she wants to strengthen infrastructure and represent rural New Mexico. She is concerned with education, healthcare and broadband access.

“During the pandemic I saw that there was a huge need for something different and I think that the infrastructure that was there, that was here in New Mexico at the time, was very fragile when it came to healthcare and education and family supports. When the pandemic hit, that was just stressed beyond the limits.”

Jaramillo serves on the local broadband committee, which is working to get broadband coverage throughout the county and includes representatives from the county, the city, NM Tech, the Socorro Consolidated School District and NRAO. She said the lack of accessible internet access impacted clients in her business.

“When the state allowed us to do telephone visits, many of the people that we worked with didn’t have telephones, they didn’t have cellphone service, so that puts us way behind the other states in our ability to really move forward and meet the needs of our community.”

Jaramillo plans to run in the Democratic primary in June. The new districts go into effect in January 2023 and the general election is Nov. 8. 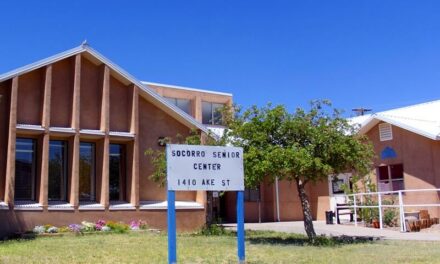 Senior center funding is on the line 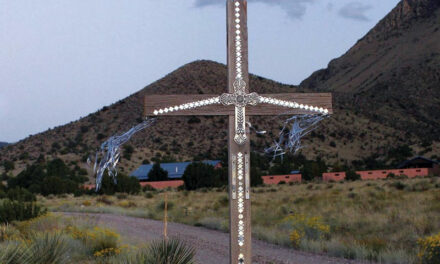