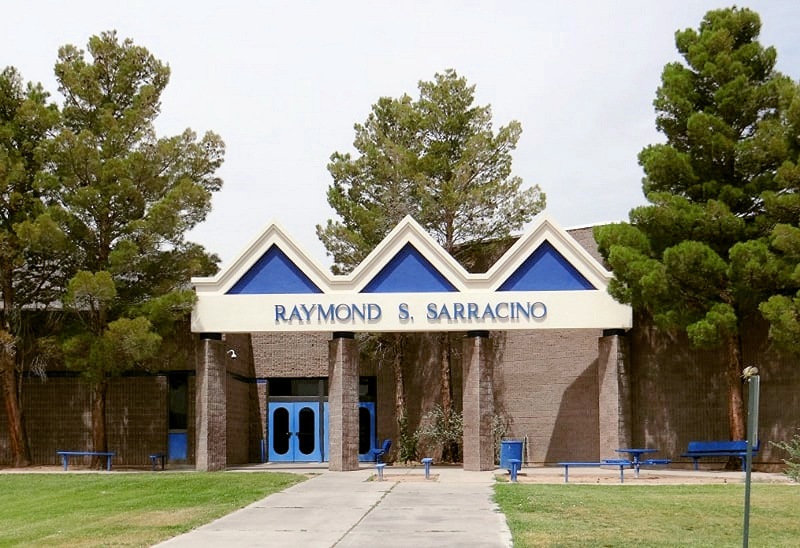 Student population at Sarracino Middle School is only 54 percent of occupancy.
File photo

In addition to the candidates vying for school board and municipal positions, the November 2 Socorro ballot also asks voters for the continuation of a school bond that had been in place for 10 years.

Socorro Consolidated School District Superintendent Ron Hendrix says it is crucial that the bond be approved, in light of issues facing the shape of Sarracino Middle School.

He said, based on the costs involved with renovations and repairs needed by Sarracino, the school board is looking at building an entirely new school.

“You look at it on the outside and it looks terrific, but we had an inspection by an engineer who looked at it about two years ago,” Hendrix said. “And we started talking about the deficient areas and the things that needed to be upgraded.”

He said they found multiple issues with the building.

“Everything a modern school needs, needs to be redone,” Hendrix said. “When we looked at what it would be like to bring that kind of up to code and up to snuff for what our kids need, we found it would cost just about 84 percent of what it would cost to build a new building.”

A telling factor is school enrollment. Hendrix said the numbers in the district have been dropping for quite a while.

The current student body at Sarracino is around 54 percent of what the building was designed for, Hendrix said, “and at the end of next year, as far as occupancy goes, we’ll be at 46 percent capacity.

“So, when we talked about what would be the best thing for the taxpayer buck, it would be just building a new school,” he said. “Making the decision to build a new building will assure our students have a nice, right-sized building for decades to come.”

The new middle school is to be located on the high school campus.

“We’ll put it on the backside where the softball field was,” Hendrix said. “That way we can keep the actual campuses separate, except where they go to lunch. They’ll share the same cafeteria but it would be on a staggered time schedule.”

He said one benefit of sharing one campus could be a reduction in the budget.

“In the future, I think we’ll probably be able to have one main administrator and a couple of assistant administrators,” he said. And that will save the district some money that can go back into the classroom where we need it most.”

Hendrix expects an architect for the project will go out for bid within the next month and a half.

“And they’ll start designing the new school,” he said.

The passage of the school bond would also benefit Cottonwood Valley Charter School.

He adds that passage of the school bond is also needed for unexpected expenses.

“Each year brings building maintenance needs that crop up unexpectedly,” Hendrix said. “In the past, we’ve had to repair sewage lines, fences, roofs, windows and doors. This bond money makes it possible to assure the facilities are in good working order for our students and staff and that we do not have to take funds that would have otherwise gone directly to the students in the classroom.

“Property taxes will not change with the passage of the school bond,” he said, adding that, “over the last five years the school district has been very good stewards of the money entrusted to them for the good of our students. We believe we have a responsibility to use the public money as efficiently as possible to do the greatest good for our community, students and staff.” 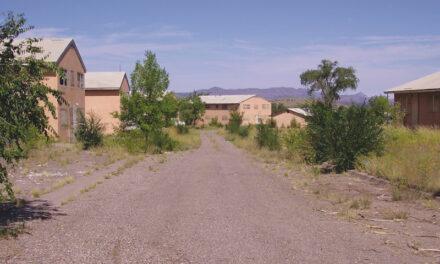