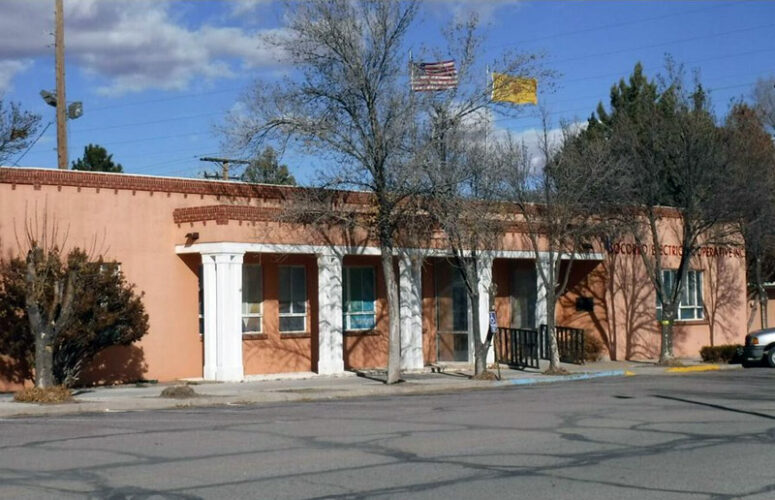 Over $800,000 in fines will be leveled directly at the Socorro Electric Coop, instead of the individual Board of Trustees members, for refusing to follow a New Mexico Public Regulation Commission order. The NMPRC is again ordering the Coop to make changes it required in 2019, including restructuring its rates. The Coop will continue to be fined $1,000 per day until the changes are made.

“The Commission further finds that its statutory mission is to ensure that all utilities and intervenors should not be allowed to completely ignore and violate Commission orders and pretend that they were granted an automatic stay of all cases pending appeal which is expressly not the law,” the decision reads.

The fine was originally leveled at the individual Board of Trustees members. In a decision last week, the NMPRC required the Coop once again to implement the changes. The NMPRC also shifted the fine to the Coop overall instead of directing it at the individual board members.

The Coop tried to raise rates in 2018, but Coop members objected. Due to those objections, NMPRC reviewed the proposed rate changes. The NMPRC rejected a revenue increase but did approve some of the Coop’s changes, like canceling Rate No. 15 and replacing it with two new rates. NMPRC also required the Coop to redesign its rates. This includes creating an economic development rate and reallocating residential and commercial rates so that residential rates are no longer subsidized by commercial rates.

SEC is being required to account for all of the increases or decreases that customers would have had if the new rates the NMPRC told them to adopt had been implemented back in 2019 and to stop billing customers in violation of the commission order.

SEC has also been ordered to mail customers a notice about the case created by the commission by April 7.

Changes required by the NMPRC include:

-Re-allocating rates among residential, energy thermal storage, and irrigation for a “just and reasonable outcome.” This includes a 2 percent increase in base revenue from residential service, including energy thermal storage, a 3 percent increase in the base revenue collected from irrigation service. Those two reallocations will reduce revenue collected from large commercial and load management service classes.

-The change to irrigation service rate would be adding a new $5 customer charge and increasing variable energy charge by 4.21 percent.

-Disapproval of a $5 monthly minimum use charge.

-The NMPRC approved canceling Rate No. 15 and replacing it with two new rates.

-Implementing and collecting a renewable energy and conservation fee. 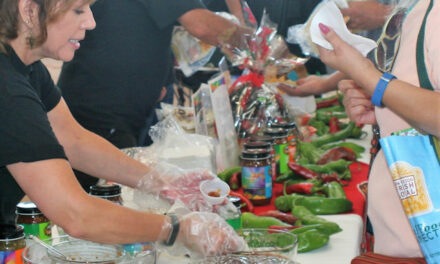 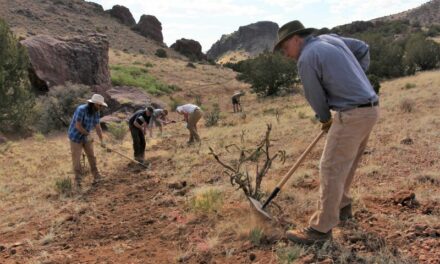 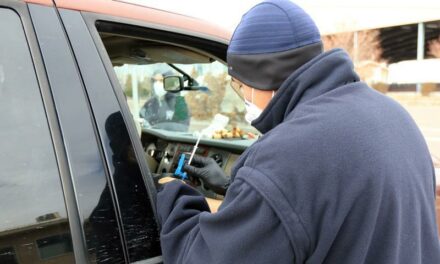