It will be a season of road trips for the Socorro Warriors basketball team, with only six home games on its 18-game schedule.

Local fans won’t see the Warriors until next year when Socorro plays host to Bosque on Jan 3. Two nights later, the Warriors will host defending Class A state champion and county rival Magdalena on Jan 5. 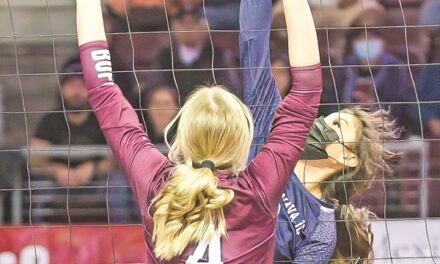 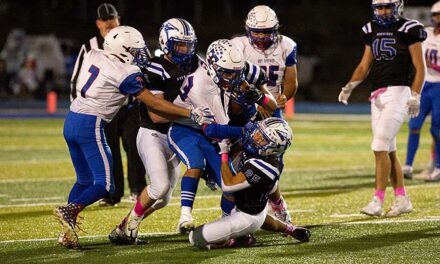 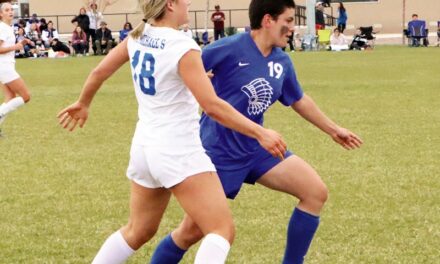 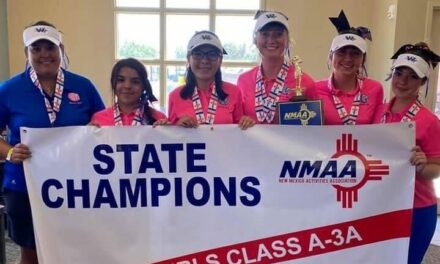