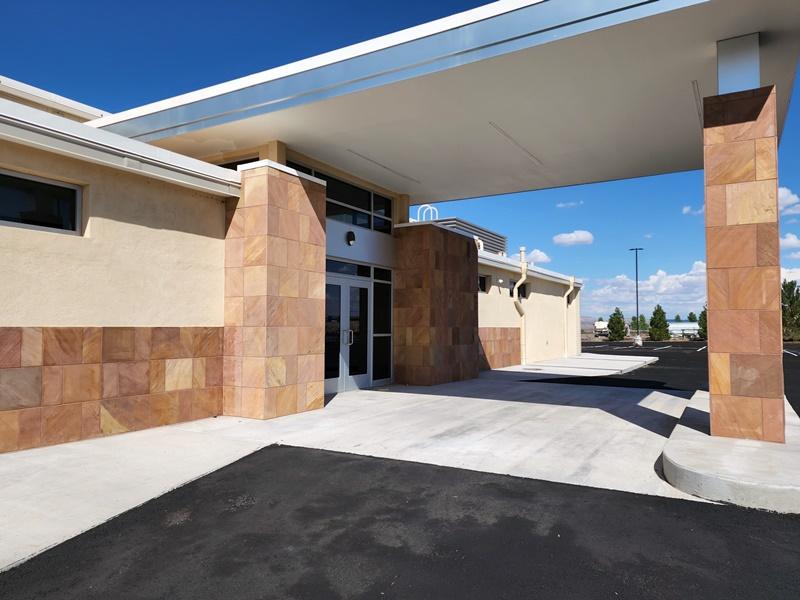 The old National Guard armory is serving a new purpose as the City of Socorro convention center.

Rates have not been deter­mined, but the convention center, next to the rodeo arena, has held its first events.

During the Socorro City Council meeting on June 21, Mayor Ravi Bhasker said an event for about 50 members of the New Mexico State Police would be held at the convention center. The event took place the next day.

Recreation and Tourism Director James McNeil told the Chieftain in a follow-up interview that the space has also been used as a movie set.

“They liked the way it looked undone; that’s why they got it,” McNeil said. 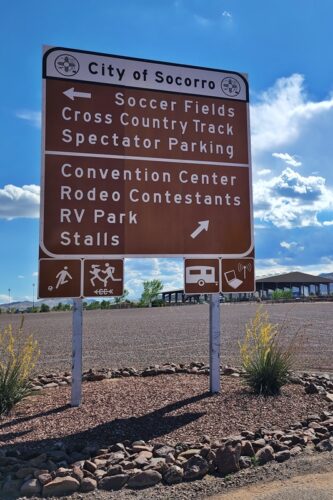 The convention center will be able to host events of all sorts, like dances, weddings and trainings, and any big gathering.

The building includes three breakout rooms and a big room that can be broken into three sections. The convention center is 95 percent complete, with only the museum part left to finish, according to Tourism Department staff.

The city is discussing pric­ing and using other towns with a similar setup as references to decide on rates. Bhasker pointed at Ruidoso.

In a separate matter, the council heard a complaint from Agusta Amaro, who ran the city’s youth baseball program. Her issue came after her contract was terminated due to various com­plaints the city received.

Amaro said she wanted to set a foundation and structure that came with the rules of the game. Bhasker said that despite the con­tract being terminated early, the city would still honor and pay half of what they had agreed on.

Bhasker asked Amaro to bring in parents who agreed with what she was trying to accomplish for the next meeting.

SCOPE is adding more bike racks around Socorro, to encour­age bike riding while also helping those who rely on bikes for trans­portation. It also provides a map on its website to help people find the bike racks.

Each movie selected has a theme to tackle mental health awareness, bullying and other issues. Bhasker said these were great projects, and he offered desks and chairs for SCOPE to use in their new office, at 411 California St.

The next city council meeting will be July 5 at 6 p.m. in the City of Socorro council chambers.