New Mexico Tech’s rugby team was recognized by the Socorro County Commissioners on Aug. 9 for being a National Championship team.
Courtesy of Jennifer Montoya

Socorro County had a positive audit for the last fiscal year.

The 2020-2021 audit resulted in an unmodified opinion, the best opinion available, on the county’s financial statements. The Socorro County Commissioners heard the audit report, completed by Carr, Riggs & Ingram, at their regular meeting last week.

The audit found one material weakness for the county in reports on Internal Control Over Financial Reporting and Compliance and Other Matters. The auditors also gave an unmodified opinion on the COVID-19 Relief Fund and the Schools and Roads-grants to the state.

“I think the county’s got a pretty good bill of health there. Watching the cash balances increase the last couple of years, I think it’s a positive,” Alan Bowers, a partner at CRI, told the commissioners.

The county’s total net position for the fiscal year was $3.7 million, and the unrestricted net position was $200,000.

Socorro County’s program revenues increased by $400,000 to $5.6 million. There were also increases in property tax revenue, gross receipts taxes and gasoline and motor vehicle taxes. There was a decrease in expenditures of $1.9 million from 2020 to 2021. The county’s total revenues were $15.3 million for the fiscal year while expenses were $12.2 million. 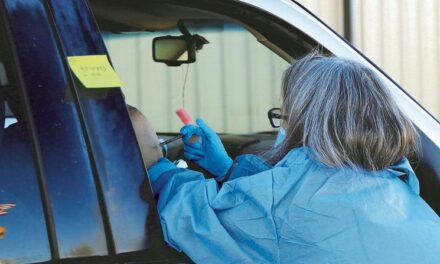 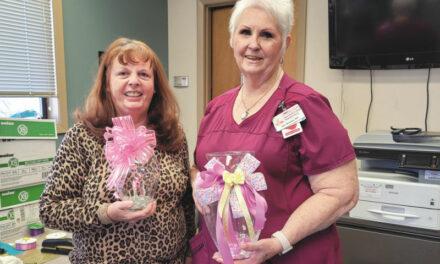