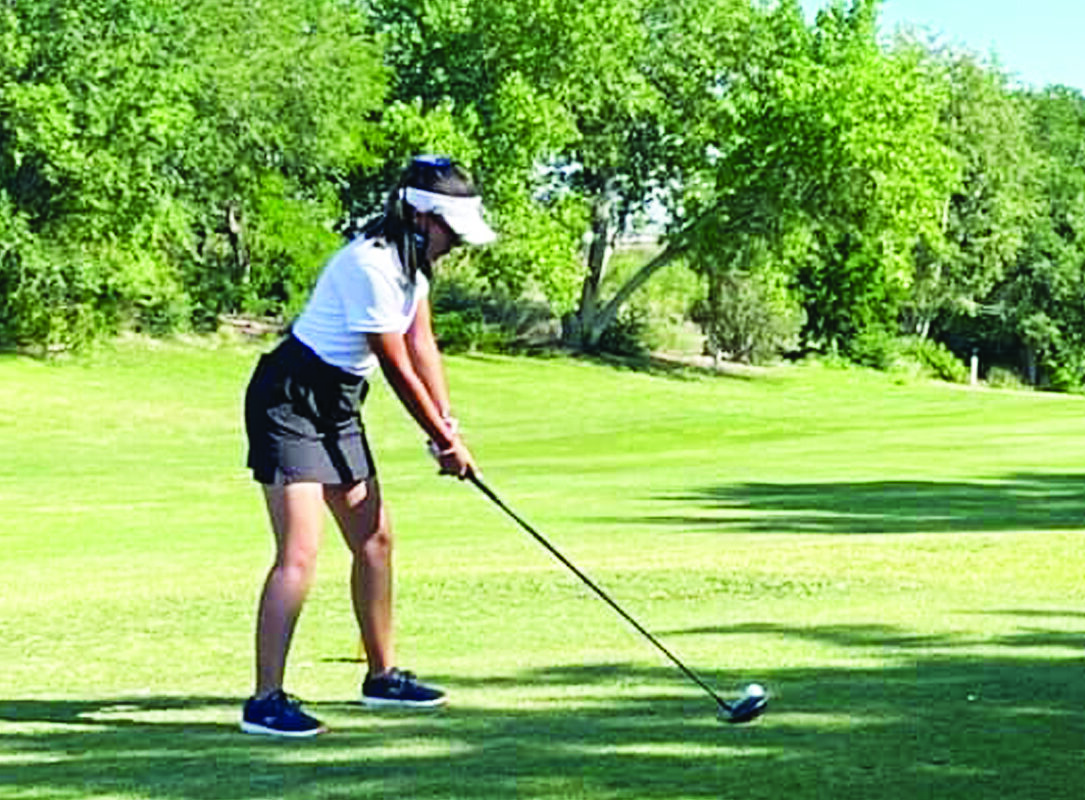 On June 10, the Socorro golf teams won the 3–3A district championship. The boys team placed first with 347 strokes out of three teams and the girls took first out of two teams with 351 strokes.

James Woods finished first for Socorro and tied for second overall in the tournament with 82 strokes. 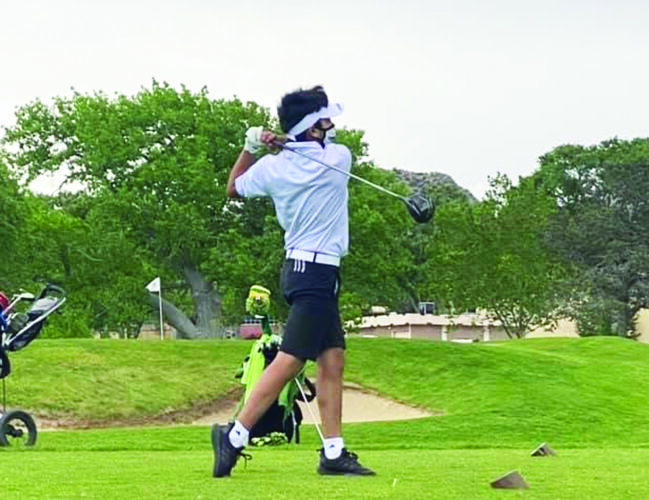 JJ Avery placed sixth with 86 strokes in the district golf
tournament on June 10.

Estevan Villagomez tied for fourth with 85 strokes while JJ Avery and Luther Richardson took sixth with 86 strokes and seventh with 94 strokes, respectively.

In the girls tournament, all of the Socorro golfers finished in the top five with Harley Richardson taking first at 79 strokes. Jordan Markland and Dayzie Whitehorse took second with 86 strokes and third with 92 strokes, respectively. Tivonne Anaya finished fourth with 94 strokes and Ally Martinez’s 97 strokes put her in fifth place.

The 3A state golf tournament will be held on June 21 at the Los Altos Golf Course in Albuquerque. 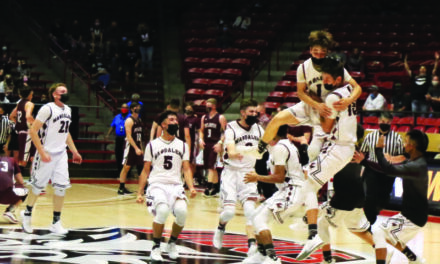 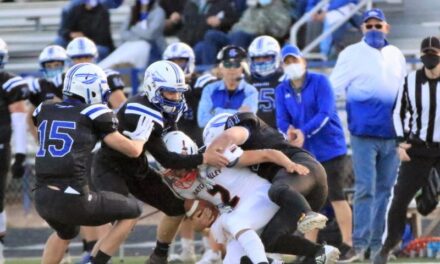 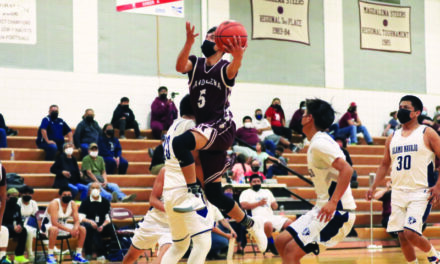 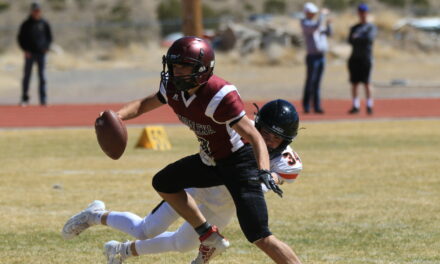