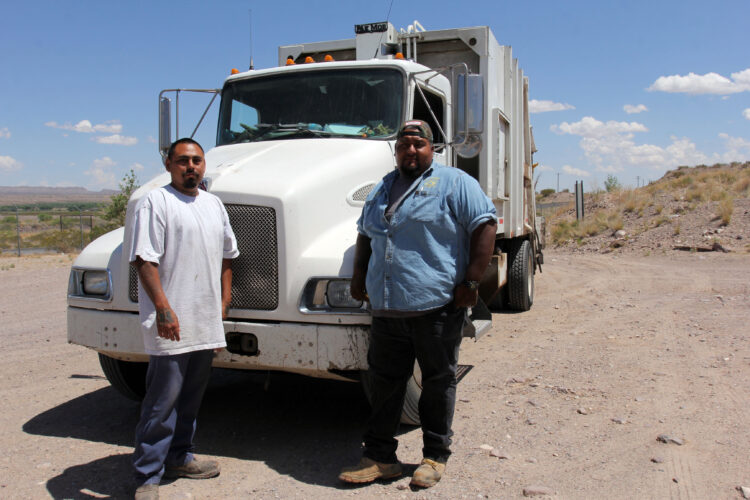 Jilberto Chavez and David Chavez stand in front of their garbage truck at the Socorro landfill. The pair had a scary experience on their regular garbage collection route when their truck caught fire.
Cathy Cook | El Defensor Chieftain

Two Socorro Waste Disposal employees were put in danger Wednesday, May 12, when an oxygen tank exploded in the back of their dump truck.

Jilberto Chavez and David Chavez were running their usual route, emptying dumpsters for businesses around the city of Socorro. David drives the truck, while Jilberto rides on the back and hooks up dumpsters. He said he always checks to see what’s inside before he hooks up the dumpster.

That morning Jilberto saw a big pile of clothes in the dumpster behind Puerto Seguro, located at 519 Highway 85, so he hooked it up to the truck. But when the pair went to compact the trash, an oxygen tank inside the pile of clothes exploded, throwing Jilberto back and onto his knees.

David saw a red flash in his side mirror and his partner flying back into a blue car.  David’s own ears were ringing, the way they do after firing a gun, he said.

Paramedics were called for Jilberto, who went inside the business to wash his eye. He was rinsing and rinsing but still couldn’t remove the small piece of metal caught near his tear duct. Finally, a cloth was able to dislodge it, he said.

Meanwhile, David was using his fire extinguisher to try and put out the fire on the truck. The blast blew the dumpster out of the back of the truck and it got caught on a corner of the truck.

The Socorro Fire Department received the call at 9:06 a.m., said Captain Matt Brannan. When they arrived both the truck and dumpster were still on fire, said Brannan.
The fire department extinguished the dumpster fire and cooled the contents in the truck. The plan was to have David drive the truck back to the landfill, where the trash could be dumped and sprayed down.

As David was driving back, the truck caught fire again near Circle K, he said, so at the firefighters’ direction, he dropped the trash on the side of the highway to be sprayed down. A loader and trash truck were sent from the dump to pick up the trash after it was fully extinguished, said Brannan.

Jilberto was transported by ambulance to the hospital. He was released from the hospital after his blood pressure came under control and went back to work that afternoon. His hearing had not fully recovered by Thursday afternoon, he said.

Typically medical companies that provide oxygen tanks take the used bottles back. Often they can be refilled, said Brannan. No one is supposed to dump residential trash in a business’s dumpster.

Both Jilberto and David often see people dispose of residential waste in business dumpsters, but when they tell them not to, residents usually make excuses about the convenience of the dumpster’s location, said David.

“I hope this was an eye-opener,” he said.

He hopes people realize that inappropriately disposing of their trash could put city employees in danger.

David has been on the job for at least five years, and Jilberto has been working for the solid waste department for two years. While occasionally they see gas canisters pop, this is the first time such a dramatic explosion has happened while either of them was working.

The incident is under investigation by the Socorro Police Department. According to the police report, the owner of the oxygen tanks was located.

The oxygen tanks were left in a trailer she sold, the report states, and the person who purchased the trailer told officers they placed the tanks near the trash but not in it so that the owner could retrieve them.

Video “does not show so far” who threw the oxygen bottles inside the trash bin, the report states 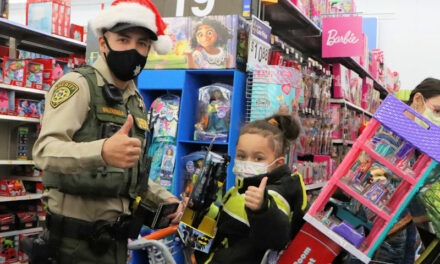 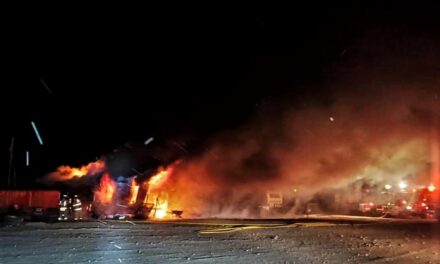 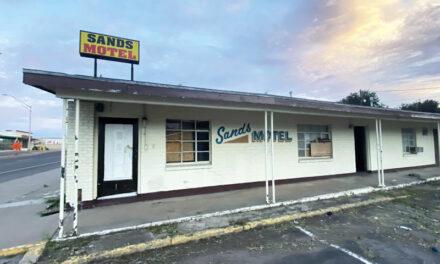 A step closer to demolition