Socorro’s legislators gear up for 2023 session

With only five days away from the opening of the 56th New Mexico Legislature, the elected officials serving Socorro and Socorro County at the roundhouse are outlining their priorities for the 60-day session.

In New Mexico’s House of Representatives, Gail Armstrong finds herself in a redrawn 49th District which includes portions of Socorro, Valencia, Sierra and Catron counties.

“It’s the largest house district in the nation,” Armstrong said.

She said she’s been talking to people throughout the district and has several priorities for the 2023 legislative session.

“Of course, the priorities are large and our money is large,” Armstrong said. “But to get anything done is always difficult to do. Ultimately, for me, with all the new money, what I’d like to look at is infrastructure remediation.”

Near the top of her infrastructure wants list are two Interstate 25 onramps; one in Valencia County and the other at San Antonio. 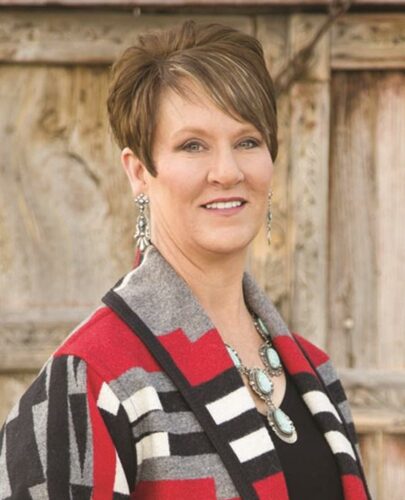 “Infrastructure improvement would be a really good way to spend that new money because it’s long-lasting,” Armstrong said. “And it affects more people. For instance, the entrance ramp coming onto the interstate at San Antonio is dangerous and does not give drivers enough room to merge safely. Redesigning is long needed.”

She said the ramp has been added to the Department of Transportation’s priority list, “but the list is long and lots of people are requesting lots of things.”

First, any project has to be vetted, she said. “It has to be something that’s doable. They’re doing the preliminary on it to see how doable it is, what kind of design it needs. Then it moves up on the list.

“More than likely they’ll get money allocated to it,” Armstrong said. “They’re redoing the exit at T or C as well.”

Her second goal is to see that the Medicaid reimbursement rate is increased.

“This is important because half of our population is on Medicaid,” she said. “Our doctors can only get reimbursed on what the Medicaid reimbursement rate is, and they need it raised to be able to stay in business in the state of New Mexico.”

“What I’ve also been working on is removing certain barriers in the higher education system, so that nurses and other health care professionals can get through school and start working,” she said. “We’re one of the few states that require, for example, social workers to have five years of experience if they move here from another state just to be able to get a license in New Mexico.”

She said the unnecessary barriers impacting nurses are certain regulations and licensing.

“To just being able to open a business in the state of New Mexico and do it without red tape,” Armstrong said. “We have barriers there that do not need to be there. And for some crazy reason, we still have them.”

Another issue for Armstrong and many others in the agriculture and construction fields is the red dye diesel gross receipts tax. Regular diesel usually has a light green tint to it, whereas off-road diesel has a red dye to denote it has not paid road taxes.

“Red dye diesel is used in vehicles in agriculture and the construction business, and a gross receipts tax is placed on it and since the vehicles are not supposed to be on highways and roads, you don’t pay a road tax,” she said. “And what happened, is when the price went really, really high, it was actually costing people more to run the red dye than run the regular diesel.”

Armstrong’s position is for the state to remove the GRT, “or put a cap on it or do an excise tax on it. We don’t mind paying the tax but went the fuel went so high it was more expensive than the regular diesel. That’s not what was intended to happen.” 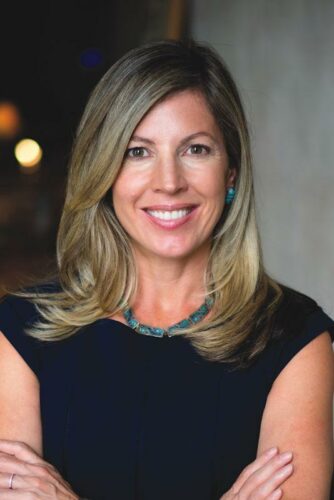 Issues ranging from child care to infrastructure to education are the topics of concern for newly elected representative Tara Jaramillo and state senator Siah Correa Hemphill.

Senator for the 28th District, Correa Hemphill said she has spoken with many people in the three counties she represents – Socorro, Grant and Catron – and outlines the most pressing issues. “After countless conversations with constituents over the past year, here are some of the policies I will be pursuing,” Correa Hemphill said. “First of all, with a robust budget from oil and gas revenue, this is the most opportune time to strengthen the infrastructure of rural communities.”

She said she will be working to create a Rural Crisis Infrastructure Fund “to help rural communities repair infrastructure damaged or destroyed during an emergency or crisis.”

Other infrastructure goals include a Rural Institute at New Mexico State University which would collect data related to economic development in rural communities.

She said issues dealing with children are also on her agenda.

“This year, I will champion several legislative concerns, including revising procedures for placing children in protective custody in order to avoid children from experiencing unnecessary trauma,” Correa Hemphill said. “Also, removing the statute of limitations for beginning prosecution for criminal sexual penetration of a minor and criminal sexual contact of a minor.”

She said she is also looking to up the funding for the Outdoor Learning Program, which she supported last year.

Another on her to-do list at the statehouse is advocating for people with disabilities through something called Supported Decision Making, which maximizes autonomy for persons with disabilities, and outlines an implementation framework that involves outreach and an education plan.

“In addition to these priorities, I will be joining efforts to create Paid Family and Medical Leave for hardworking employees, increase educator salaries, and continue cash rebates to all New Mexican families,” Correa Hemphill said. 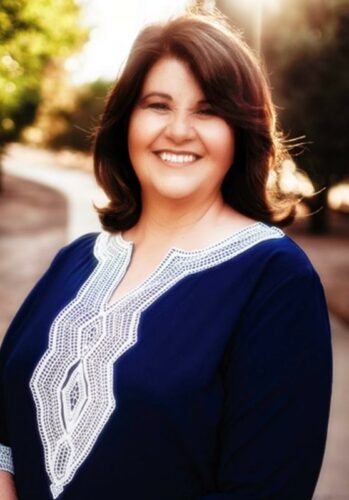 In the House, the newly elected state representative for the revamped 38th District, Tara Jaramillo, said she is visiting with constituents this week in town hall meetings, not only in Socorro and Elephant Butte but in communities as far south as Hatch and Organ.

“This year our legislature will have unprecedented revenue, and so along with that, there are lots of expectations and lots of requests for funding,” Jaramillo said. “My focus is education, children’s welfare, and children’s health care. Those three things are definitely going to be my priorities.

“We know that with early education and intervention, these kiddos can be more productive in school,” she said. “So, it needs to start early. Early pre-K and pre-K services, so we can move from 50th in the nation in education.”

She said New Mexico’s Early Childhood Care and Education Department, formed in 2020, is critical in creating an effective early childhood system to oversee programs from prenatal to 5 years old.

“That means coordinating a continuum of programs from prenatal to 5 years old – and ensuring that families in Socorro and every corner of the state can access the services they need,” Jaramillo said. “Making sure that supplemental funding goes to home-visiting programs for children 1 to 5.”

“Currently, Socorro General Hospital has a home visiting program that starts pre-natal for parents and their babies,” she said. “And then they go into the home and work on child development. They use a coaching model which shows parents how to work on child development, how to work on milestones, and then how to seek help if their children are not meeting those milestones. And then from there, comes the early intervention program that has therapists and works with the children that are delayed.”

She said with other priorities facing residents in the 38th District, her first term as a representative will be challenging.

“Broadband seems to be the request throughout the district,” Jaramillo said. “Also, Socorro is really asking for infrastructure funding for roads, assistance with the courthouse, and Finley Gym to complete those projects.

“Water is also a massive endeavor in New Mexico, and we know now that New Mexico, Texas and Colorado are working on finalizing an agreement on the Rio Grande,” she said. “How we allocate water needs to be reevaluated. So many things are connected with water, but things have changed and water planning has not, so we have to look at the structure of what we do with it.”

Other issues the legislature will likely be debating: 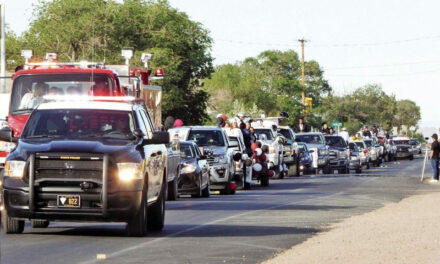