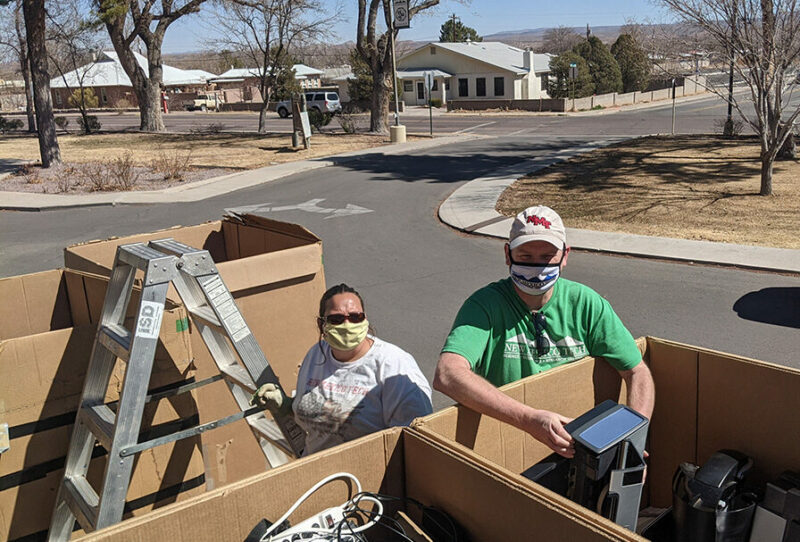 Earth And Environmental Science Ph.D. student Christine Burril is coordinator of the Campus “Race to Zero Waste” competition. The competition is not just campus-wide, nationwide.

Each year, over 1,000 colleges and universities throughout the United States and Canada compete in the competition to see which one can collect the largest amount of paper, cardboard, bottles, and cans on a per-person basis.

Burrill said the competition includes universities and colleges of all sizes,” Burrill said. “There’s a per-capita category where the plastics, the paper, the cardboard and the metal, all the weight goes toward that. And the competition is ranked by pounds per capita.”

Another member of the team, Steven Hicks, Director of Property and Recycling at Tech, said there was an eight-week competition last year.

“We’ve been recycling since April of 2018. We had eight completed weeks and collected over 20,000 pounds,” Hicks said. “As part of the competition last year, before COVID-19, we had a recycling fair in the atrium at Fidel Center. We had several people representing recycling talking to students and trying to get people to recycle. This year we’re a little bit better than half of last year, just short of 11,000 pounds. But we’re only five weeks into the competition.”

The third member of the team is Recycling Specialist Gillie Silva.

Gillie is our main recycling person that actually is physically out in the trenches, picking up all the recycling,” He said.

The program is going well, and Tech is connected with two processors.

“Because we’re a small area of New Mexico, we are considered a niche market,” Hicks said. “The state recycling bureau has certified our recycling as a tier-one level recycler. We’ve been inspected and certified for our efforts.”

He added that in order to remain certified, “everything has to be turned in clean.”

Burrill hopes that the City of Socorro could add to its recycling efforts.

“I’m originally from the east coast and recycling has always been a part of my life. It’s what we did all the time, and I was shocked when I first came here,” she said. “There was almost no way to recycle outside of Albuquerque. I’m really thrilled that recycling got started by Steven (Hicks) and I just wanted to jump on it and get it going and help it along.”

A Recycling Steering Committee comprised Beth Wells, Cleve McDaniels and some 20 students, staff and faculty was created to coordinate each department’s effort into a cohesive, focused, campus-wide recycling project.

“If we had recycling in town that would be great,” Burrill said. 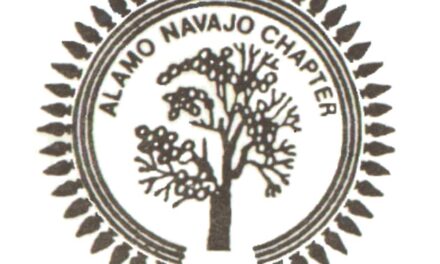 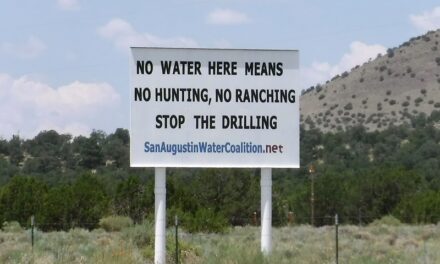