Home » Opinion » Columns » The Postscript: Out Like a Lion 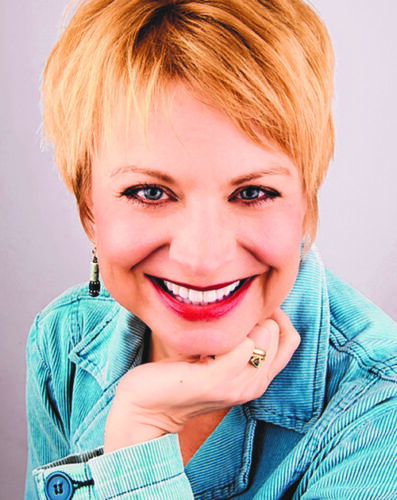 The Postscript By Carrie Classon

March is winding down and my sister-in-law, Lori, is going with it.

There is too much food and too many flowers because that is what we do when someone is dying, when we don’t know what else to do as, gradually, the unthinkable becomes accepted and even ordinary. We make more food and bring more flowers. But there is too little time. There is always too little time.

Lori is spending most of the time she has left sleeping, which means she is not in pain but also that no one can talk with her and we miss her already, while she is here among us.

There are circles of grief, as I’ve heard it explained. Her husband, Robert, is at the center, and one ring out are her children and my husband, her brother. I am a bit further out in orbit, in Lori’s solar system of sorrow, missing her ready laugh and irreverent observations.

There are casseroles in the freezer and desserts on the counter. Lori’s daughter has made a mix tape of Lori’s favorite music that is playing. A group of women friends have made a collage with Lori’s photo at the center, made to look as if she is a giant purple butterfly.

And, because it is March, there are vases of tulips and crocuses on every level surface. Pink and yellow blooms are everywhere, and everyone is waiting and watching and trying to be helpful. There is so much to do. There is so little to be done.

I remember when I first met Lori. We were not the best of friends. She was a strong woman with fierce opinions, some of which I did not share.

But after her illness, we grew close. The circumstances were unusual. We spent many hours talking about things that people may not get a chance to talk about—unless they happen to be alone together during a pandemic and dying. I learned to love her seemingly bottomless capacity for empathy and her adventurous spirit. I knew, almost from the beginning of the pandemic, that I was experiencing something special. I felt genuinely blessed.

The last time I spoke with Lori, she was so tired. I told her we had just come by to tell her how much we loved her. She said, very softly, “I’m going to haunt you, you know.”

She smiled and closed her eyes. And it’s true, I do.

Lori rode motorcycles and flew planes and even jumped out of one once. She talked to strangers at every opportunity. She was open to new ideas and changing her mind and always giving people the benefit of the doubt. I would be happy to be haunted by her curiosity and her caring and her ribald humor and her insatiable thirst for new experiences and new insights.

And, if such a thing were possible, I would love to have her looking over my shoulder, prodding me. “Can’t you be a little braver, a little more honest, a little less proper? What have you got to lose?”

What have I got to lose?

I had the privilege to be with Lori as she died peacefully in her sleep on the first day of spring. And while, at this writing, I don’t know how March will end, I know my sister-in-law, Lori, went out like a lion.

That’s a wrap on hockey 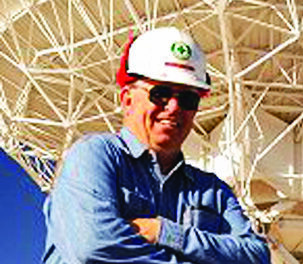 Fire Weather
June 22, 2021, 7:01 pm
Come as close as possible to the heart of your community.
Subscribe Today!
El Defensor Chieftain