COACH DENNIS STANLEY’S junior varsity squad won their second game of the season last week when they easily outscored the Ruidoso JV on Friday night. The junior Warriors racked up their win by a score of 67-38 as Coach Stanley two-platooned his squads in the 4th quarter. Stanley played 14 men in the lop-sided contest with all but one getting into the scoring column.

THREE SOCORRO MERCHANTS joined a host of others this week to raise the Christmas Drawing to a total $450, with ten lucky people to be the winners on Friday, Dec. 22 when the drawing will be held in the parking lot of First State Bank at 2 p.m. Prizes will all be in script which will be just like cash at all participating firms. The script will be honored for any purchases or payments on accounts. 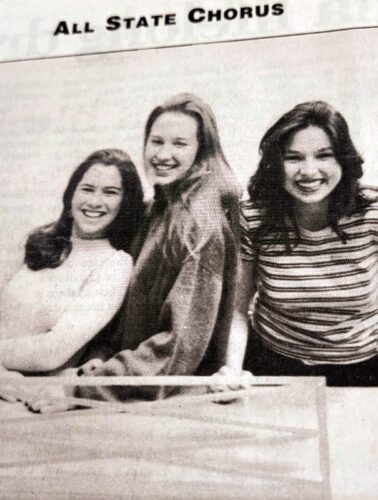 SOCORRO HIGH SCHOOL students Kerri LeBlanc, Jerusha Grigg and Catherine Chavez recently were named to an elite corps of choral students as members of New Mexico’s All-State Chorus. The girls auditioned with students from schools of all sizes, including AAAA. Choral director Debra Day will lead the school’s three choruses, from SHS, Sarracino Middle School and Zimmerly, in their winter concert at 7 p.m. on Tuesday, Dec. 9 in the SMS Auditorium.

SARRACINO MIDDLE SCHOOL on Tuesday, Nov. 25, held its first Renaissance Celebration. A total of 366 students, or 68 percent of the student body, received a Renaissance card. To qualify for a card, the student had to have a grade-point average of at least 2.0 and no discipline or attendance problems. Of those, 42 received Gold cards meaning they have a 4.0 grade-point average.

SKELETAL REMAINS discovered in the San Marcial area have been turned over to the Office of Medical Investigator. A passerby stumbled upon what appeared to be a human skull. Articles of clothing and other remains consistent with the skull were recovered in a subsequent investigation. Socorro County Sheriff Lesmen Torres said, “Now we’re waiting to hear back from the OMI on gender and an estimate of how long the remains had been there.” Torres added that deputies will be combing the discovery area all the way to the highway in search of further clues.

THE SOCORRO LADY WARRIORS basketball team tipped off the 2012s season on Tuesday night, and they secured their first win of the year with an electrifying come-from-behind victory over Belen. The home team Lady Warriors used a 16-3 fourth-quarter run to help them win the season-opener against their rival from up Interstate 25 after the Eagles had opened up as much a 10-point lead. But Socorro rallied defensively in the second half allowing Belen just 19 points and scored 31 to secure a 53-46 win. Many of the Lady Warriors’ points came from the charity stripe as they went a combined 28-46 from the free-throw line overall, and 10-17 in the decisive fourth quarter. Socorro recorded just 11 field goals, but two of those were clutch 3-pointers in the second half.

A SOCORRO MAN faces seven charges following a domestic dispute that blocked off Grant Street for a while Monday morning. Socorro Police Department Detective Sgt. Richard Lopez said it was a domestic situation where the boyfriend allegedly got mad at his girlfriend and a knife was involved, then later a club. The man is being charged with aggravated battery on a household member, aggravated assault, possession of marijuana, possession of drug paraphernalia and tampering with evidence. 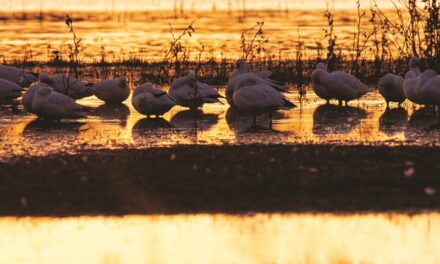 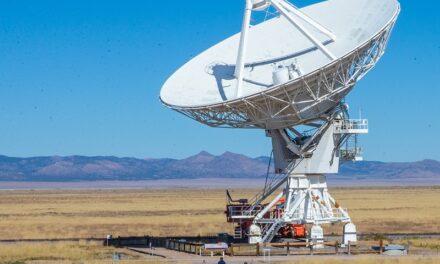