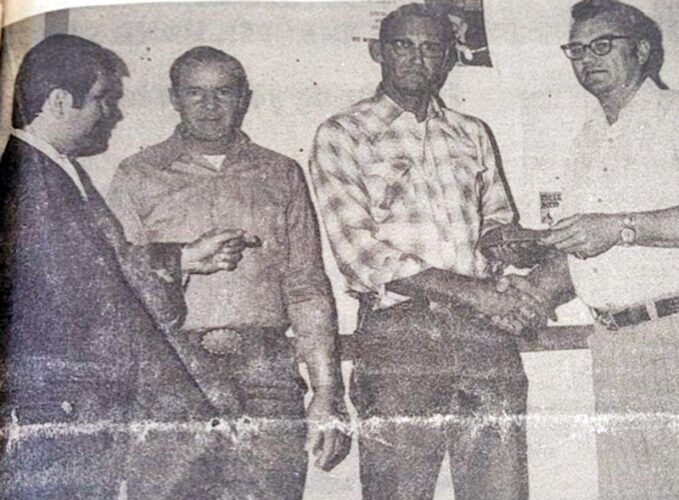 TWO MOUNTAIN BELL employees, Ray Winders and Louie Kayser were presented with their 25-year service pins and commemorative gifts. Kayser began his career in 1947 with Mountain Bell as a lineman on a construction crew. Winders began his career in 1948 as a lineman in the Construction Department. The local Mountain Bell staff honored the two with a surprise party and presented them with Accutron watches.

A BREAK-IN at Huey’s Pawnshop was reported to the Socorro Police Department. Acting Chief Ted Murawski said $4,600 in merchandise was reportedly taken. Thieves entered the bathroom window in the back of the store. Investigation is continuing.

ONE SITE OF THE SOCORRO RIVERINE Park was vandalized leaving its caretakers to clean up the mess and repair the damage. Some $3,000 worth of damage was done to the area known as the Bosque site. Picnic tables, signs and even trees were smeared with graffiti. The metal signs were full of dents from bullets. No charges have been filed yet. According to the incident report, bullet casings were retrieved as evidence. Two were from a Ruger .9 millimeter; the other two were described as Super X .22 caliber rounds. 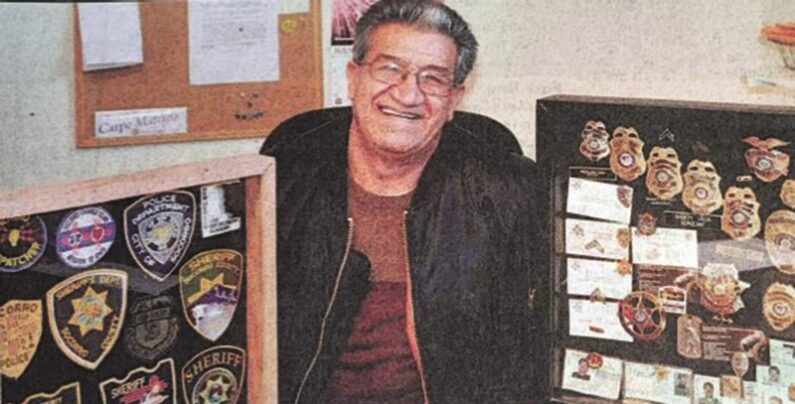 PRISCILLIANO “SHORTY” VAIZA, chief deputy at the Socorro County Sheriff’s Department, is chief deputy no more. Vaiza’s last day as the chief deputy was Dec. 31, 2012. He retired after 27 years of serving local law enforcement. Vaiza started his law enforcement career in 1985 as a dispatcher with the Socorro Police Department, a position he held for about five months. Then he became an officer and worked several years with SPD, achieving the rank of lieutenant by the time he left in 1998 to work for the Socorro County Sheriff’s Department. He worked there for two years, then went back to SPD as a school resource officer for two years. In 2002, he was back at the sheriff’s department as chief deputy, a position he held until his retirement last month. Vaiza estimated he worked 14 and a half years total for SPD, and 12 and a half years for the sheriff’s department.

A MAN FACES 11 charges after a traffic stop. The man is charged with aggravated first offense DWI, failure to have working tail lamps, failure to stop or yield at an intersection and resisting an officer. The criminal complaint states a Socorro Police Department officer on patrol saw a white pickup with no taillights driving west on Manzanares Avenue and he failed to stop completely at the intersection of Fisher Avenue and Grant Street. The officer activated lights and sirens, but the pickup kept going west. Once it arrived at a residence, the officer told the driver to get out of the truck. Several officers found a clear bag with alleged marijuana inside, cash in a wallet and a bag under the seat containing what looked like crack cocaine. 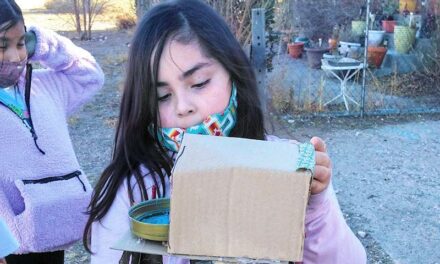