Home » News » Update on SEC vs. City of Socorro lawsuit 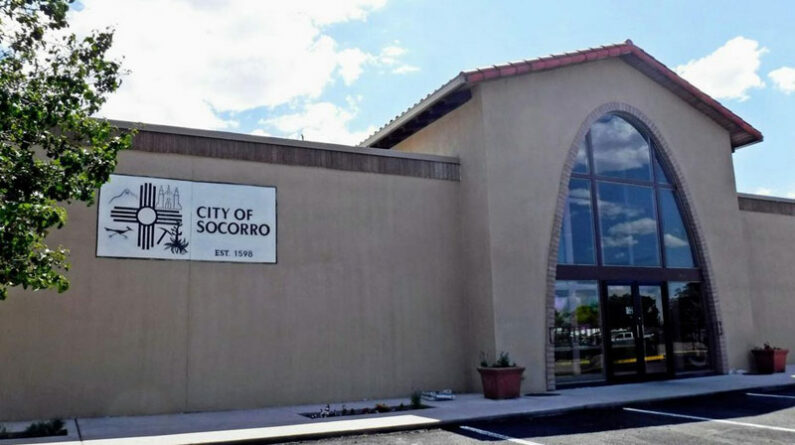 During the city council meeting on April 5, City of Socorro Mayor Ravi Bhasker updated the council on the lawsuit between the Socorro Electric Cooperative and the City of Socorro.
Bhasker said the City agreed to everything that the SEC was requesting during their mediation session on February 25 and the SEC’s Board of Trustees turned down that agreement.
In a letter sent to the SEC, Bhasker wrote, “I am at a loss as to how the City of Socorro failed to meet the expectations of the Socorro Electric Cooperative Board of Trustees regarding the pending SEC lawsuit against the City.”
The letter also said that the City, through mediation, offered to accept the termination date as 2024.
According to City Treasurer David Monette the agreement was due to expire in May 2024 which is 25 years after the initial date of signing.
“After 2024 they will not have an agreement,” Bhasker said. “We will now start working on our own venture to try and get the municipal utility going so that we can be ready to transition in 2024. We have sent that to them as our settlement agreement and hopefully the court will look at the lawsuit they brought against us, but that is where we are at…”
To start working on achieving a municipal utility, Bhasker, Monette and representatives from both New Mexico Tech and Finley Consulting will be traveling to Clarksville, Arkansas, for the weekend of April 29 to see how they set up their utility.
Bhasker said that Clarksville was chosen because their population is similar to Socorro’s and Finley Consulting was the company that helped Clarksville roll out their municipal utility and broadband.
Bhasker also told the city council that the City of Socorro received $1.9 million from the American Rescue Plan and part of that money will be used for broadband.
The council approved five new businesses, which includes two that include firearms.
One of them is Padilla’s Guns which is a home business that transfers a firearm to the buyer after their background check is passed.
Alan Padilla said during the meeting that he has never sold firearms before but that no firearms would be sold on his property.
“You would order a gun from whatever website and then they would send it to me,” he said. “I would do the background check and transfer it to the buyer. Or if someone says they have their personal firearm and wants to sell it, you would go to me and I would do the background check on your buyer.”
Before Padilla can start transferring guns to their owner, the Bureau of Alcohol, Tobacco, Firearms and Explosives will send an agent to his house to see where the guns will be kept and ATF will do a background check on him. Padilla first had to get his business license from the City.
JW Firearms, which is owned by Justin Greenwood, was also approved for their business registration as Firearms Repair and Sales.
The other three businesses include Jenelle Partridge’s Pretty Petals Boutique which is Repurposed Furniture and Flower Shop, Big Ern’s Barbecue which is a food truck owned by Paloma Garcia and Anaya’s Lawn & Yard, LLC which is owned by Derrick Anaya.
The council also unanimously approved the recommendation from Dennis Engineering Company for the improvements on Bullock Avenue.
During the public forum Michael Pino discussed putting up a statue of George Miller in the Socorro Veteran’s Park. He said the statue would be funded through private donations and then donated to the City of Socorro.
Both Bhasker and City Council Member Gordy Hicks said they would have to see what would be appropriate because if they honor one veteran than other people are going to come forward and wonder why Miller is being honored and not someone else. 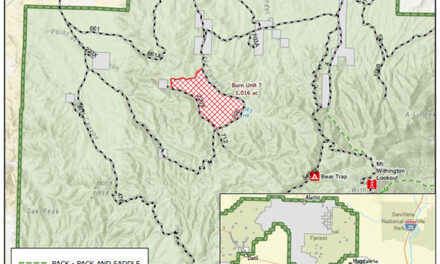 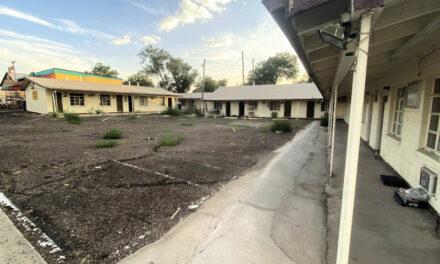