Home » Opinion » Editorial » When you vote this year, vote all the way through your ballot

When you vote this year, vote all the way through your ballot

On this year’s ballot, you will see two statewide judicial retention races.

You may never have heard of either of these individuals or come in contact with them, so how do you decide whether they should stay on the bench? The New Mexico Judicial Performance Evaluation Commission (JPEC) was established in 1997 as a volunteer, nonpartisan commission to provide useful, credible information to voters on judges standing for retention.

JPEC uses an objective, carefully monitored process to review their performance in four main areas: 1) legal ability; 2) fairness; 3) communications skills; and 4) preparation, attentiveness, temperament and control over proceedings. These four areas are based on the American Bar Association professional definition of what constitutes a “good judge.”

To measure a judge’s performance, JPEC works with an independent research firm to send out confidential surveys to individuals who have come in contact with that judge, including other judges, attorneys and court staff.

JPEC conducts at least one personal interview with each judge being evaluated — two interviews when time permits — to share the survey results, address any areas of improvement and assess their overall performance. JPEC considers a substantial amount of data before making its recommendations to voters.

The truth is, not all voters take the time to vote in judicial retention races.

On average, somewhere between one and two out of every five voters who cast a ballot in the “top of the ticket” race such as president, congressional representative, senator or governor, fail to vote in judicial retention elections.

Why should you vote all the way through the ballot? These judges make important decisions.

The Supreme Court is the court of last resort and has superintending control over all inferior (lower) courts and attorneys licensed in the state.

This court has mandatory appellate jurisdiction over criminal matters in which the sentence imposed is life in prison or the death penalty, appeals from the Public Regulation Commission, appeals from the granting of writs of habeas corpus (demonstrating a valid reason for a person to be legally detained), appeals in actions challenging nominations and removal of public officials.

The Court of Appeals is the intermediate appellate court in New Mexico, with mandatory jurisdiction in civil and non-capital criminal and juvenile cases. This court hears the majority of appeals from lower courts.

We were unable to evaluate New Mexico Court of Appeals Judge Jane B. Yohalem and make a recommendation to voters because of the time frame of the evaluation, the rules governing JPEC’s evaluation process and New Mexico legislation on judicial retention terms. Judge Yohalem was elected to the Court of Appeals in November 2020.

We encourage every single voter to get the information they need to make an informed decision.

Your vote and your voice are important.

Please vote all the way through the ballot this year, including the judicial retention races. 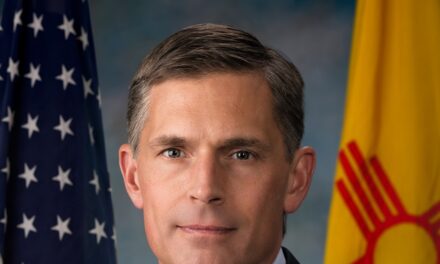 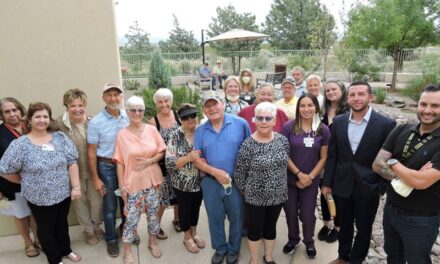