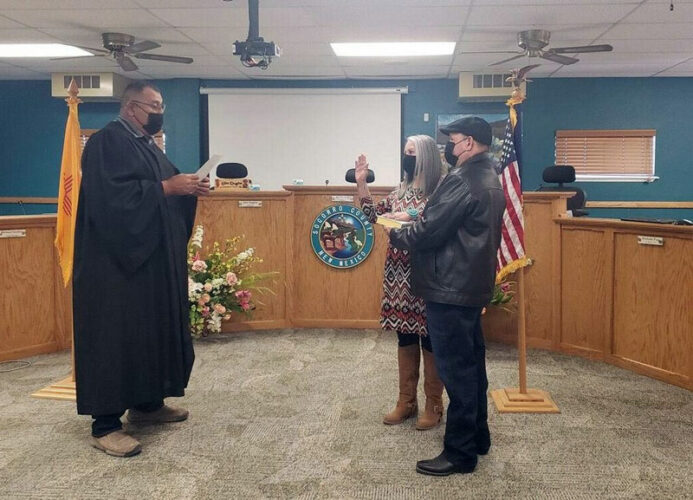 The Socorro County Board of County Commissioners will meet next on Tuesday, Jan. 5 with a new commissioner.

Newly elected officials and their deputies were sworn in on Thursday, Dec. 17 at the County Annex Building. While most of the new officials were sworn in by Magistrate Judge Felix Saavedra in the ceremony, some officials could not attend and were sworn in remotely by a district judge.

Only officials and family members were present for the ceremony. The event was shown live on the county’s Facebook page.

Commissioners Ray Martinez and Glen Duggins were re-elected to their positions. They will be joined by Craig Secatero, representing Alamo and northern Socorro County.

Speaking remotely, she said, “Since I may not make it to the last meeting, I just want to thank Alamo and North Socorro citizens for believing in me for the last two terms.”

and came into the position not knowing much about the job.

“My background is military and teaching, so I learned a lot.”

She urged all the commissioners to take advantage of the state’s classes because “they teach you what a commissioner can and can’t do.”

She said over the years the commissioners built a friendship, a closeness akin to brother and sister in their working relationship which she valued.

In reviewing her accomplishments, Salas said she was happy to see the northern county’s medical clinic and community center project completed.

“When I was first elected, I didn’t know you had to push for roads in your district,” she said. “I really became like a bull. I wanted to make sure my area had the roads needed.”

“I am very happy that we won that battle. I am proud of how we handled it,” she said.

“We’re all different,” she continued, “it’s good that we all have an opinion and we also have a vote. And it’s important to vote. That’s the process,” she said.

She also thanked Commissioner Joe Gonzales, who she said she worked with even before he was commissioner, to set up the now existing ambulance service mutual aid agreement.

“I got a chance to ride in an AMR ambulance this week,” she said. 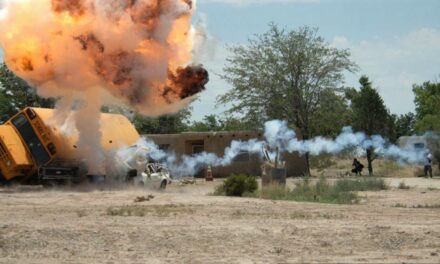 First responders shift to Playas for the time being 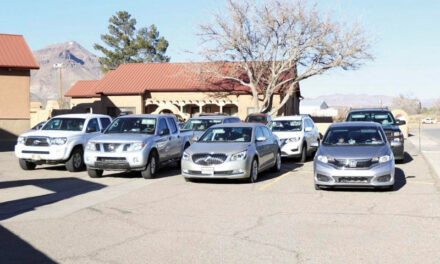