A living history of frontier days 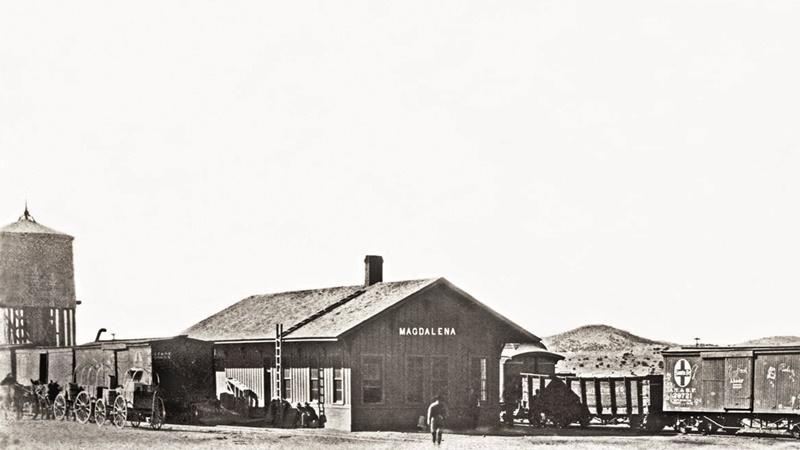 What started out four years ago as a renovation of the Boxcar Museum adjacent to the Magdalena Public Library mushroomed into a full-blown festival celebrating the southwest’s heritage and the history of Magdalena; a living history of frontier days.

Magdalena’s Frontier Festival returns on June 11 with a full day of activities and demonstrations in and around the original Santa Fe Railroad Depot and Box Car Museum on North Main Street.

Retired science teacher and U.S. Army vet Jim Sauer has once again volunteered to take on the task of riding herd on the order of the day.

“Come visit with us on the 11th,” Sauer said. “We have period mining, cannon, firearm development, and cast iron cooking. We have a doctor that specializes in period surgery, the flu of 1918, and a nurse familiar with patient care during the early times in MagTown.”

The festival will feature old-time games and activities, demonstrations of pioneer life skills and grub, as well as model trains, antique cars, quilting and weaving. And even a blacksmith working his craft.

“We have a speaker on Smithsonite and we are happy to announce we will broaden our scope to include a tour group to the town of Kelly Village and the mines this year,” he said. “There is a 5K Fun Run being coordinated that will route past the various historic structures, buildings and homes.”

Visitors to the Frontier Festival will be able to stroll among – and interact with – locals in period costume and learn how people lived in New Mexico’s pioneer days.

Magdalena was established as a municipality in 1884 and at its peak around 1919, sported mercantile, drug, feed and hardware stores.

“There were livery stables, restaurants, blacksmith shops, lumber yards, a church, school, hotel and get this … four saloons,” Sauer said. “I have been dismayed at the number of ‘old world’ skill sets that people of this day and age have overlooked and this is a chance to learn how things were done more than a century ago.” 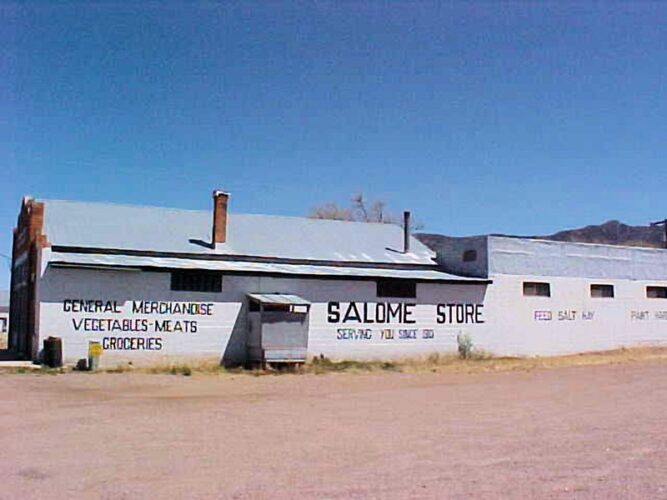 Ever since relocating here almost 30 years ago, Sauer has been captivated by the historical pride and culture of Magdalena and Socorro County.

“Our little village was much larger back in the day, having its roots in mining and ranching,” Sauer said.

He tells the story of the Salome family who came to America from Lebanon via Ainarab, Turkey in 1910.

“They were first awarded a land grant in Oklahoma but were hearing stories of a wild – somewhat party – town in the middle of New Mexico that promised to provide a rewarding and full life for George and Ida Salome, not to mention the children and grandchildren that would follow,” Sauer wrote. “They jumped a train, survived a train accident, and settled here. Their mercantile building and homes still stand, having survived the Spanish flu, a B-17 crash in the 1940s, the closing of Kelly mines, and the abandonment of the Trail’s End line.”

In the 1800s, AT&SF provided rail service from Santa Fe, Albuquerque, and El Paso.  A spur was built at Socorro in 1885 and headed uphill to Magdalena.

Magdalena became known as “Trails End” for the railroad line which was used to transport cattle, sheep wool, timber, and mineral ore. Cattle and sheep were driven into town from the surrounding ranches, using the historic Stock Driveway, otherwise known as the Hoof Highway. The original stockyards are intact and available to visit.

A second spur to the line on the east side of town split off southward and serviced the mines and timber yards of Kelly.

The Magdalena Depot was built in 1915 along with a loading dock on the north side. The old train station is now the Magdalena Village Library. Steam Engine 2526, a 2-8-0 Consolidation Steam Locomotive, was engineered for decades by Jack Sellers, who lived in Belen and commuted to Magdalena throughout the week. The engine was converted to diesel in the 1950s. The last run for the “Little Maggie” was November 20, 1974.

The Box Car Museum, once the property of the Atchison, Topeka and Santa Fe Railroad, showcases artifacts and rare photographs framed and mounted. One end of the boxcar was designed as a faux mine entrance representing the miners’ experience in the Magdalena Mountains.

Demonstrations of weaving and quilting

A petting zoo with sheep, goats, ponies and steers 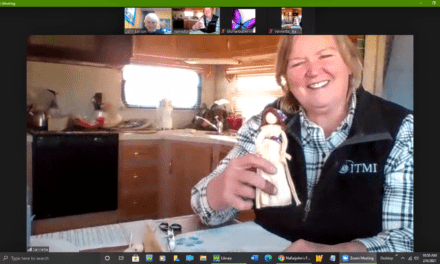 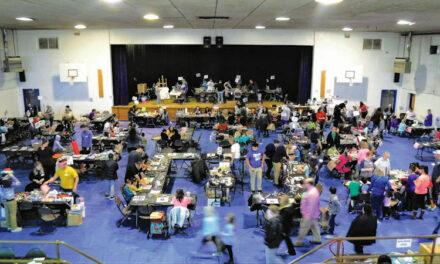 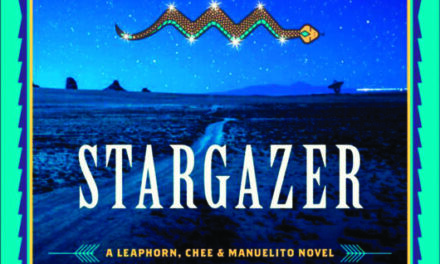 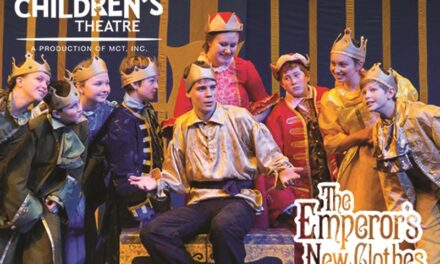