New Mexico Tech mechanical engineering students recently returned from an intercollegiate design contest, competing against teams from universities from all over the world in the design of off-road vehicles. The Tech SAE (Society of Automotive Engineers) Baja Team returned from a competition in Cookeville, Tenn.,in mid-May that hosted 91 collegiate teams and involved four days of technical inspections, design presentations, dynamic events and an overall endurance race. The Tech team placed 43rd overall.

University teams spend the academic year designing and fabricating a rugged, single-seat, off-road recreational vehicle for a nonprofessional weekend off-road enthusiast. The teams come together at the end of the year to present their designs and compete against other universities.

According to Hollis Dinwiddie, an engineering science instructor and Tech’s SAE Baja team advisor, students put forth a “tremendous amount of effort” for the competition, which featured Tech’s first-ever 4-wheel-drive vehicle.

“As always, it was a grueling test of perseverance, but the team held together and despite setbacks pulled together and made it through,” he said.

“Despite the setbacks the team never gave up and persevered to keep getting the car back into the race,” he said.“The team performed well under very stressful conditions. Although they did not take home the gold, they worked extremely hard and represented their school with a professional and competitive die-hard attitude.” 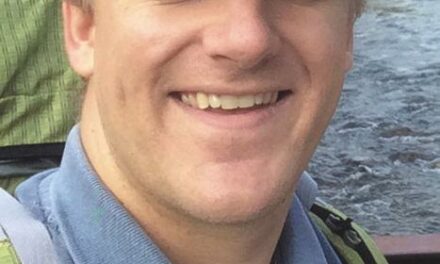 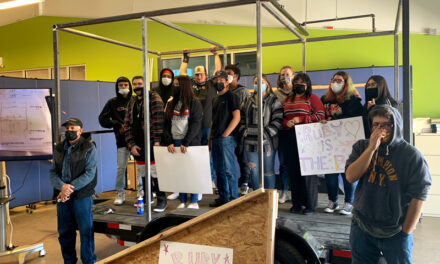