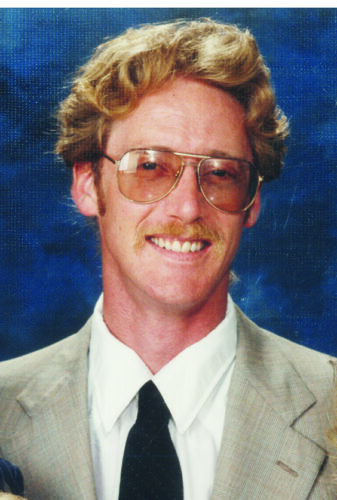 Brian graduated from Quartz Hill High School class of 1978. He was a professional cook for several years after high school, including cooking for the Waffle House, the Air Force and the Desert Inn, never losing his love of cooking. Brian received his phlebotomy certificate from PIMA Institute and went on to take a Certified Nursing Assistant course at Good Samaritan Nursing Home in Socorro, NM. After receiving his CNA certification, he worked in the medical field for more than 20 years. He is most known for his work in Socorro at Socorro General Hospital, the offices of Dr’s Reid and Markwell and for Presbyterian Health System at the regional hospital and clinic in Socorro, NM. He utilized his knowledge to help his community, his patients, the institution and his colleagues. He was very compassionate and knowledgeable. Brian had beautiful red hair he loved to grow long and often donated it to charities, a love for classic rock and the Denver Broncos, and a wicked sense of humor that many will remember him by.

Brian loved to hunt and fish, often bagging his limit and using his hauls to feed his family. He loved animals and rescued many, especially cats. When his daughter Nicol’s friend had a recurrence of cancer, he took quick action and became involved with the area blood bank setting up drives to help support her transfusions and find the rare blood type she needed because that’s just the kind of man he was.

A reception will follow the memorial with refreshments, time for sharing memories and music.

In lieu of flowers, memorial donations may be given to your local blood bank. The family of Brian Eslick wishes to thank the support and financial assistance received from friends, family, colleagues at Socorro General Hospital and Medical Group, his patients and the Socorro Community. 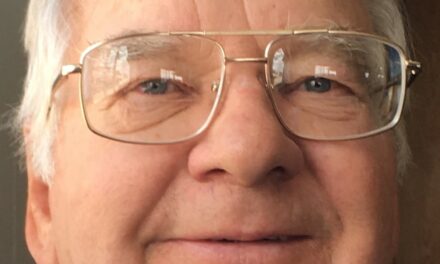 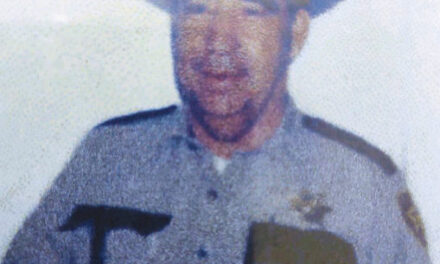 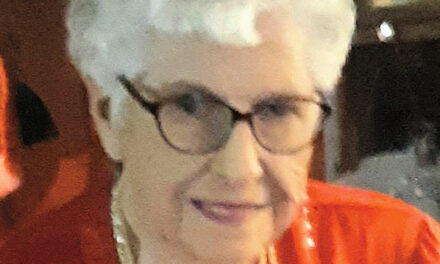