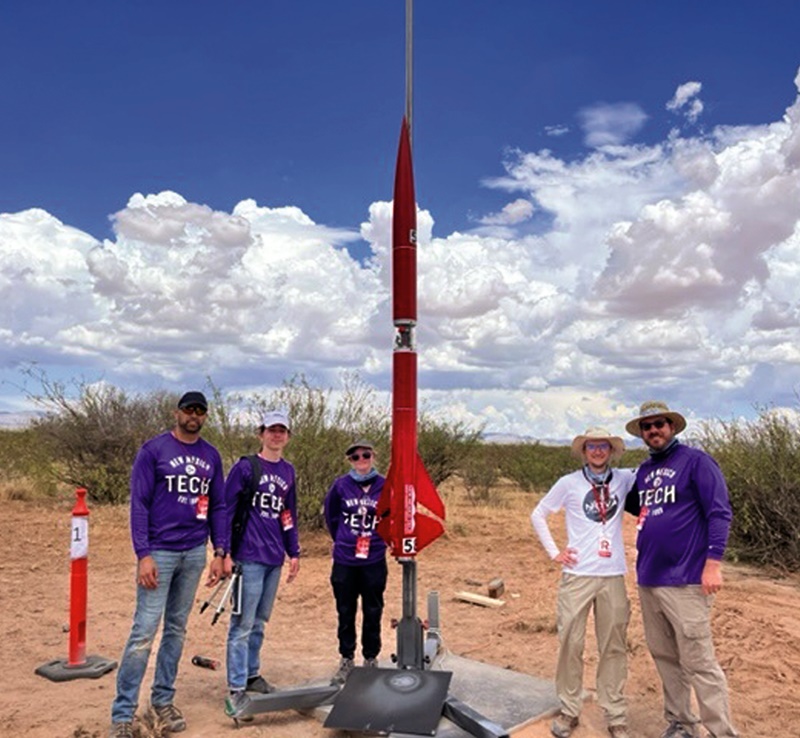 A student team from New Mexico Tech launched its rocket last week at Spaceport America as part of an international rocketry competition.

The Tech team competed along with approximately 100 other teams from colleges and universities around the world.

Rocket launches were held over three days at Spaceport America near Truth or Consequences. The Spaceport America Cup is the world’s largest Intercollegiate Rocket Engineering Competition for student rocketry teams.

Teams from colleges and universities in 20 countries launch solid, liquid and hybrid rockets to target altitudes of 10,000 and 30,000 feet. The event is organized yearly by the nonprofit Experimental Sounding Rocket Association.

According to the Tech team’s faculty advisor, Professor of Mechanical Engineering Michael Hargather, the team’s major accomplishments were designing and building their own rocket motor that performed perfectly in the launch.

“The rocket airframe seemed to have a failure during the early flight time, which can be seen coming apart in the video,” he said. “The team recovered all of the pieces and is now examining what caused the failure and how to address it in the future. Flight data was recovered, which will help us determine that the motor performed as expected.”

Caleb Graham was a mentor for the team throughout the project for the last year and was the flyer of record for the launch. He previously worked for X-Bow in Socorro. 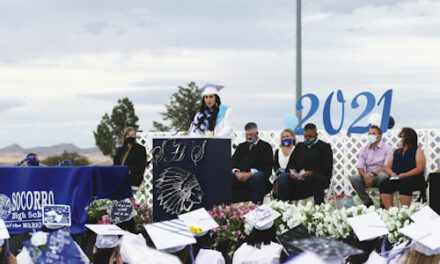 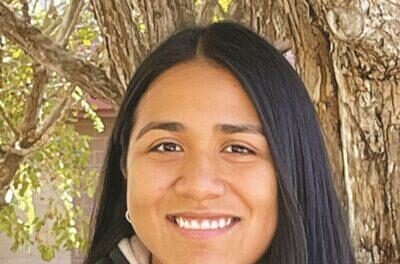 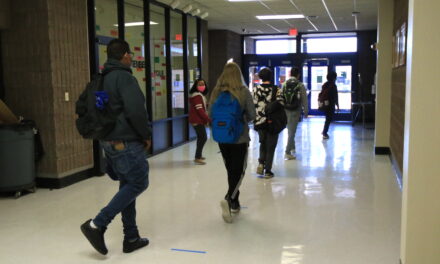